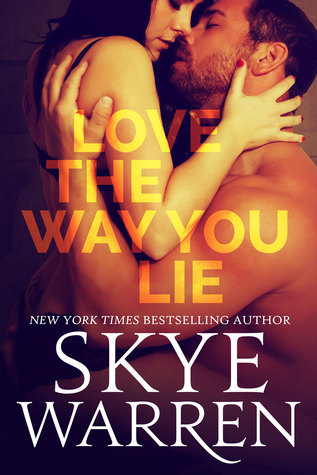 A dark romance about the lies that lead us down…

I’ll do anything to get safe, even if that means working at the scariest club in town.

I’ll do anything to stay hidden, even if it means taking off my clothes for strangers.

I’ll do anything to be free. Except give him up. When he looks at me, I forget why I can’t have him. He’s beautiful and scarred. His body fits mine, filling the places where I’m hollow, rough where I am soft.

He’s the one man who wants to help me, but he has his own agenda. He has questions I can’t answer. What are you afraid of?

Honor Moretti was the daughter of a Mob boss who has been caged by her father’s will her whole life. When she finally had enough, she took her sister and ran away from the toxic environment. To make ends meet, she worked as a stripper and caught the eye of a customer.

Kip was not just any customer looking for a cheap thrill. He sat his eyes on Honor and determined to set things straight. But with the lies that surrounded them, it was bound to be a battle.

I am a sucker for dark romance so I was thrilled to start this one. Even though it was more on the lighter side, I was not disappointed. Love The Way You Lie was heartwarming, exhilarating and tantalizing with just the right tinge of darkness. 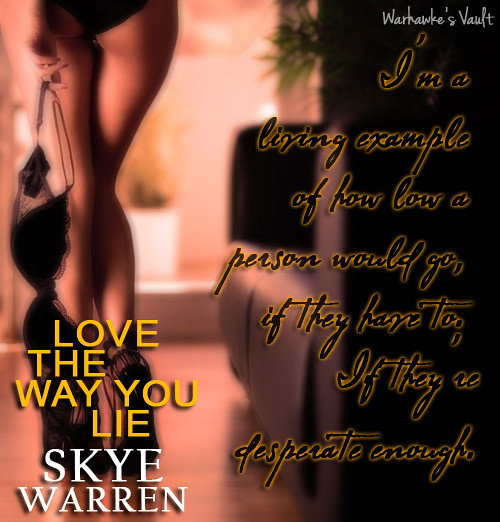 I love stories of downfall and this is what this book was about to a certain degree. Honor and her sister Clara grew up in dirty wealth of their Mafioso father. Even though she could technically have anything she wanted, she was deprived of one thing she crave the most – her freedom. And freedom didn’t come cheap.

I love Honor because of what and why she did certain things. Her being a stripper was only a front for something else more important to her and her younger sister. As young as Honor was, I love how she took responsibility and how fiercely protective she was of her sibling. 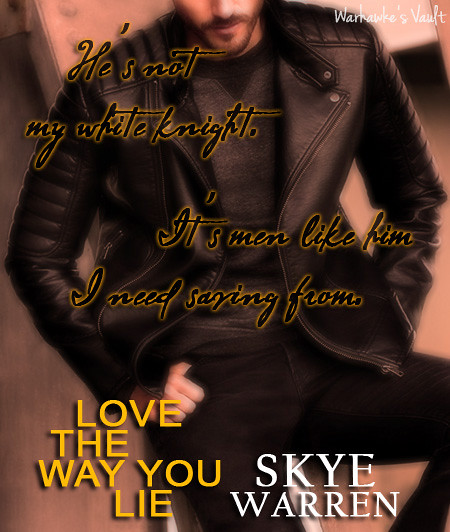 Kip… well, well… What can I say? Men who are darkly mysterious and dangerously sexy are some of my favorite panty-dropping quality and Kip was all that.

He’s like a cat bringing me a dead mouse as a gift. Disturbing. And sweet.

However, behind the alluring dark persona, Kip was also sweet in his own way and I really love that quality in him. As great as Kip was, I did have a problem with his character towards the end. I got confused with who he really was in the past. Was he someone significant from their past? I don’t know if I missed something or if it wasn’t elaborated properly.

I love that beside the restrained aspect of their relationship there were also moments of actions toward the end of the story. Though I have to say it won’t hurt to have a little bit more considering whom she was running from.

One of my favorite scene was actually the quite disturbing one – it was the “father’s office” scene. It was good… I mean bad, but really good. Oh well, you just have to find out yourself!

This series is actually my first foray into the author’s work and from what I can see, I’m really looking forward to the next book.

Tough Love is the prequel to Love The Way You Lie. Read my review HERE 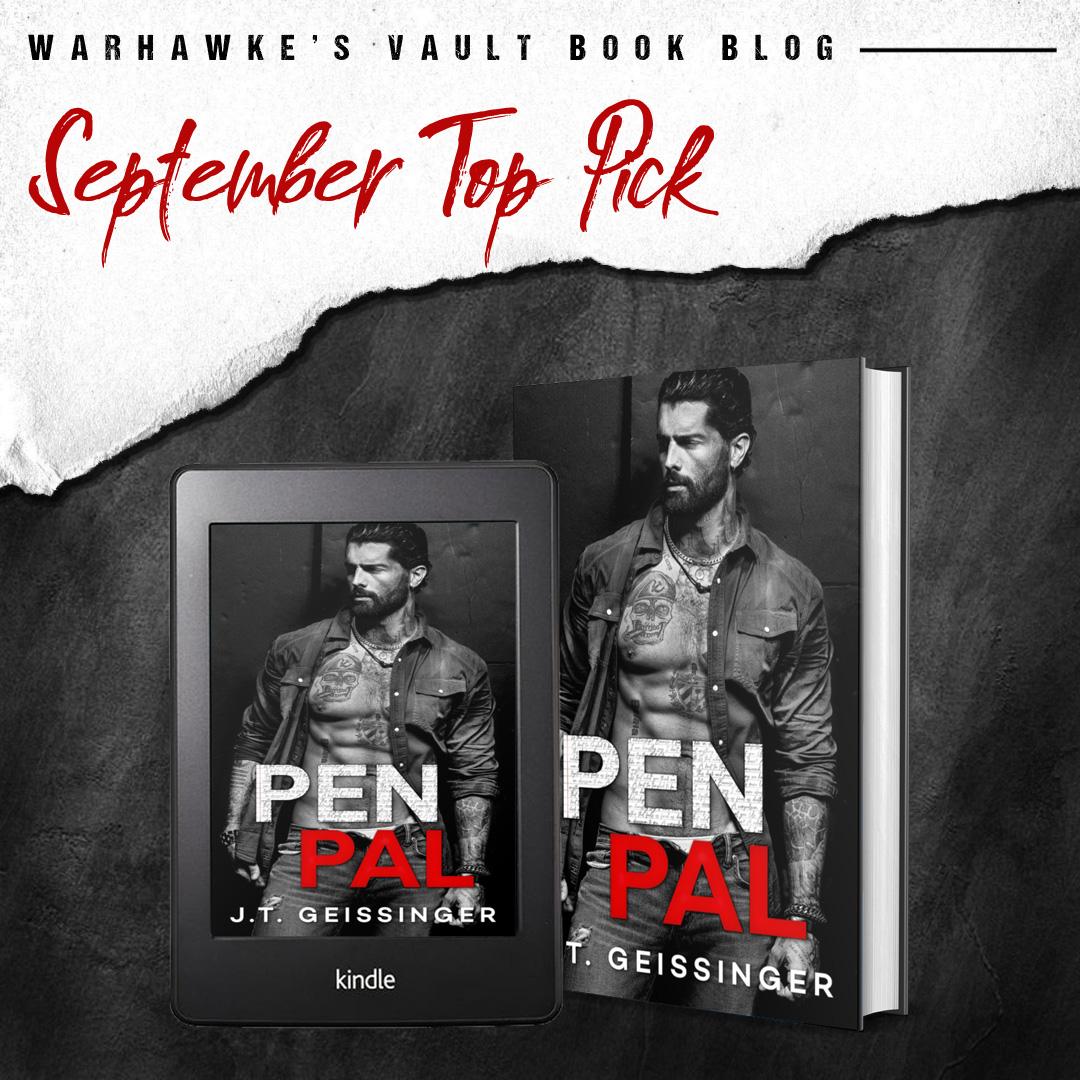