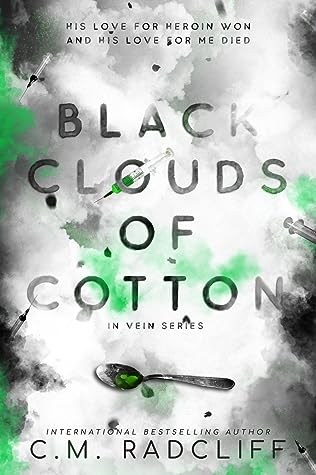 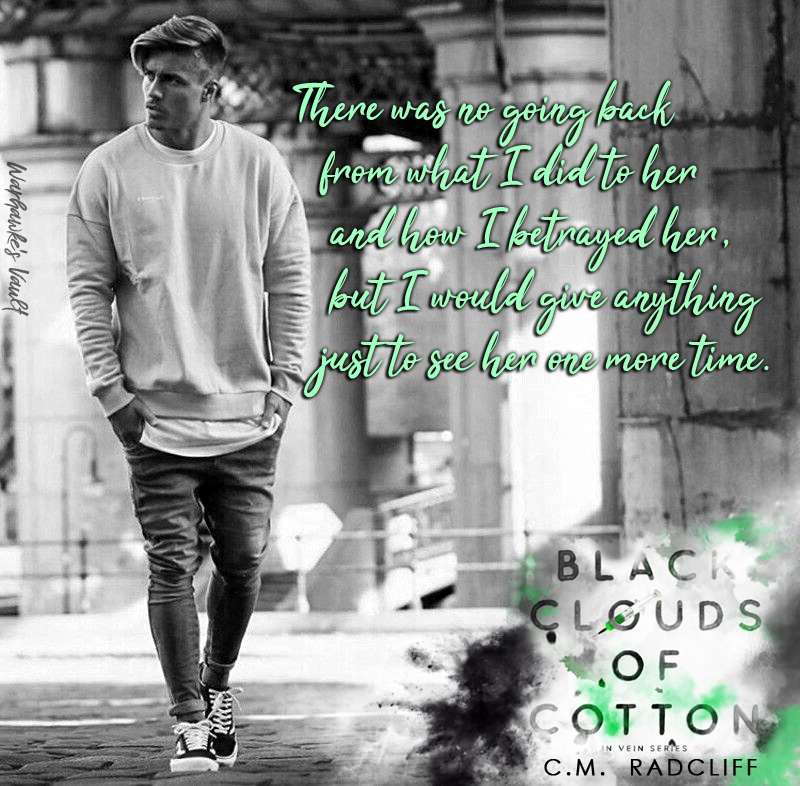 Hadley Winters’ relationship with Ander Capelli ended months before, but moving on was a lot harder than it seemed. While she worked on finding herself again, his battle with his demons had only just begun.

After the ending of book 1, I expected the characters to spiral down. In a way, that happened, and I liked the things they had to go through. However, I still feel it lacked the intensity needed for me to feel for them.

We were always destined for destruction and every time we were around each other, we obliterated everything and anything in our path.

While I found Hadley to be quite annoying at times, I enjoyed seeing Ander’s struggles and the situation he got himself in. I felt more invested in his life than in their relationship.

Black Clouds of Cotton is a story of finding oneself. It would appeal to readers who enjoy NA Romance revolving around issues of drug addiction. 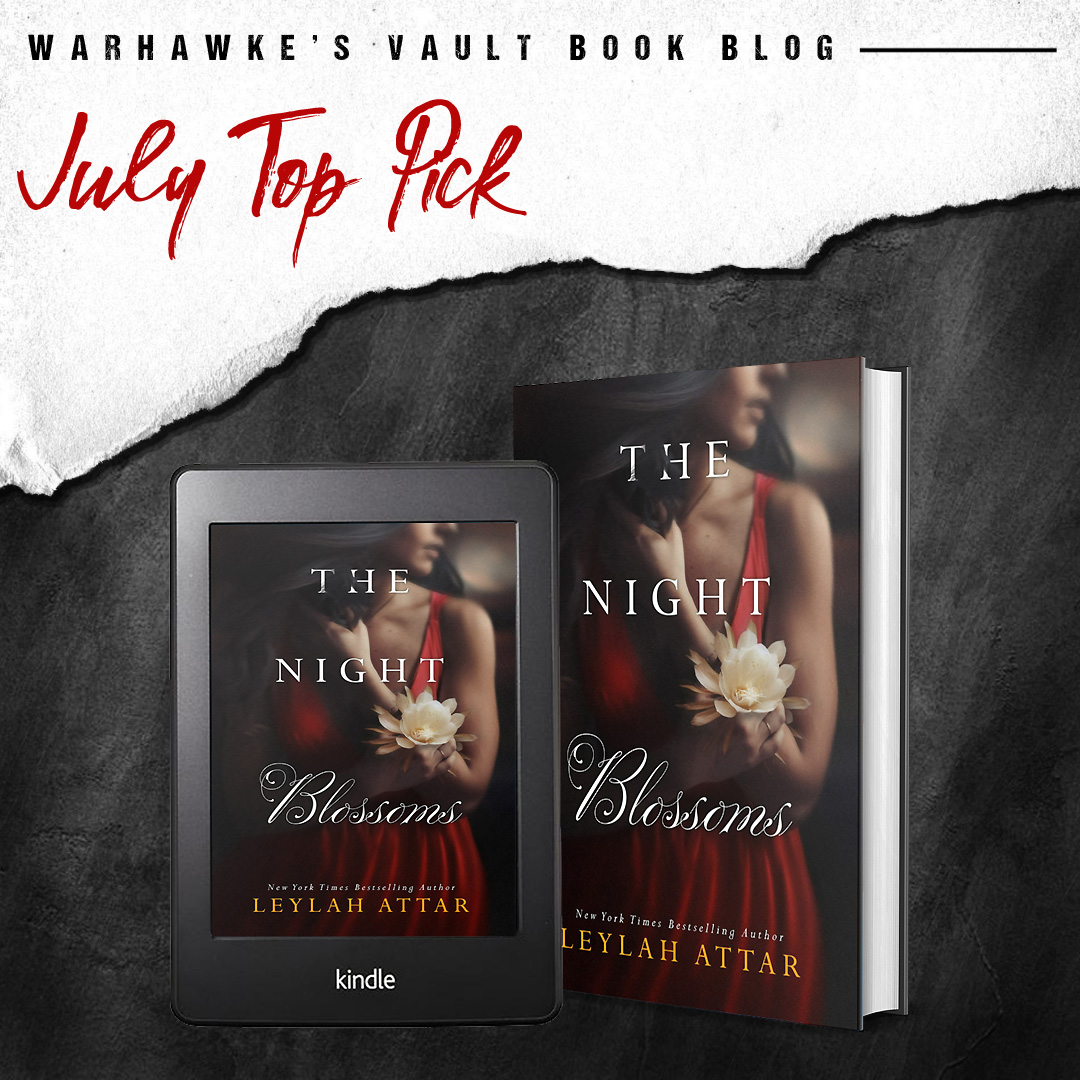