Lady Ophelia’s voice is so lovely, so incomparable, she’s permitted to break convention and appear on the London stage. The young ingenue has more admirers than she realizes, but after long years cloistered at a Viennese music school, she has no idea how society’s games of courtship and seduction are played. The Marquess of Wescott is prone to bucking convention too—not always in a good way. He and his friends are frequent subjects of gossip for their rakish behavior, like their regular forays to Pearl’s Emporium, where lovers of discipline explore risqué fantasies in secret rooms.

Wescott and Ophelia’s fates collide on a dry autumn night, when a fast-moving fire strands them together on the outskirts of London. As the sun rises, they learn convention can only be stretched so far. They’re obliged to wed in a quick, quiet ceremony, and embark upon married life as little more than strangers. From the start, their dueling personalities tangle into knots of frustration and regret.

But marriage is marriage, and they must learn to live with one another. Lord Wescott tries to bring his wife into line using the disciplinary tactics he’s honed over the years, but Ophelia’s not so easily tamed. She’s a stubborn soul, determined to resist her husband at every turn. Life is not an opera, and love is not easy.

For Wescott and Ophelia, the battle has only begun… 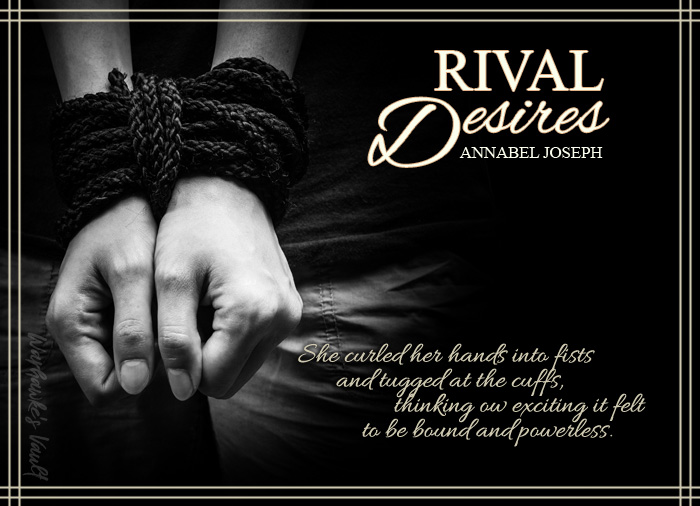 Lady Ophelia Lovett’s career in opera was cut short when a fire destroyed her dream and almost her life if not for the quick action of the Marquess of Wescott. Shaken by the event, one thing led to another and ended up with them in a reluctant marriage. Now, they must find a way to make their marriage work. But that proved to be harder than they thought.

Wescott, while kinky he was still a gentleman. I liked how he took responsibility for his actions even if it’s not what he desired. Ophelia was young and annoying at times, but I’m glad she had bursts of rebellions. And of course, the kinky scenes satisfied my hunger.

“I knew nothing that night of loveplay and seduction, and you—” She drew a sharp breath. “From your talents, it’s clear you knew too much.”

The story was entertaining and often time amusing. Ophelia was so innocent that her lessons in sexuality provided comic relief. I also enjoyed their warring personalities. There were plenty of characters in this book which could be a work to keep up with but I loved the friendship dynamic between Wescott and his best friends.

Rival Desires is a tale of balance and sexual exploration. It would appeal to readers who enjoy enemies to lovers, kinky historical romance.

.⁣⁣⁣⁣⁣ 📖 #CurrentlyReading: Rival Desires by #AnnabelJoseph⁣⁣ ⁣⁣⁣⁣⁣⁣⁣⁣Coming October 7, 2019!⁣⁣⁣⁣⁣⁣ ⁣Pre-order: https://amzn.to/2mOnu0x⁣⁣ See blurb in comment.⁣⁣ ⁣⁣ One genre I've been reluctant to dip into is bodice ripper. Because I'm afraid if the language going to be stuffy or tedious. I'm reluctant to try unfamiliar genre especially by unfamiliar authors. So when I saw Annabel Joseph (whose works I've read and enjoyed) has such book, I thought it's a sign saying it's time for me to lube up and pop that cherry. Hopefully this one will drench my bloomers 🤣.⁣⁣ ⁣ By the way, October is a killer month for me with many ARCs lining up. I have new and old TBR to tackle too. We’ll see how it goes 😬 lol!⁣ ⁣⁣ ⁣⁣ 📷 #PhotoChallenge: Day 1 ⁣⁣⁣ Oct TBR⁣ ★ #AmpersandOct19 ⁣ ★ #BookstaBabesOct19⁣ ★ #WildAdventuresOct19 ⁣ ★ #BeautyReadingAddictOct19 ⁣ ⁣ ⁣ ⁣⁣ #WarhawkesVault #bookstagram #bookstagrammer #bookblog #bookblogger #bibliophile #bookaholic #bookaddict #bookporn #booknerdigans #bookish #igreads #instareaders #instabooks #readersofinstagram #readersofig #booksofinstagram #booksofig #bookphotography #bookstagrammalaysia #RivalDesires #ProperlySpankedLegacy⁣⁣ #bookstagramchallenge ⁣⁣ 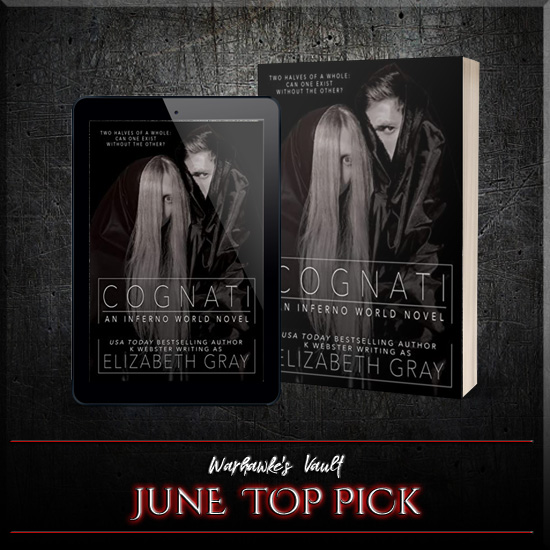