In an unforgettable love story, a woman’s impossible journey through the ages could change everything…

Anne Gallagher grew up enchanted by her grandfather’s stories of Ireland. Heartbroken at his death, she travels to his childhood home to spread his ashes. There, overcome with memories of the man she adored and consumed by a history she never knew, she is pulled into another time.

The Ireland of 1921, teetering on the edge of war, is a dangerous place in which to awaken. But there Anne finds herself, hurt, disoriented, and under the care of Dr. Thomas Smith, guardian to a young boy who is oddly familiar. Mistaken for the boy’s long-missing mother, Anne adopts her identity, convinced the woman’s disappearance is connected to her own.

As tensions rise, Thomas joins the struggle for Ireland’s independence and Anne is drawn into the conflict beside him. Caught between history and her heart, she must decide whether she’s willing to let go of the life she knew for a love she never thought she’d find. But in the end, is the choice actually hers to make? 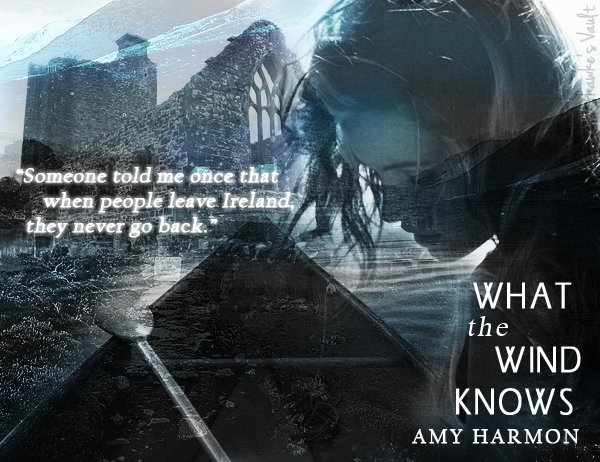 Annie Gallagher felt empty after she lost the only person she ever cared about. The loss brought her to Ireland where her ancestors originated. She never realized how her family connections were steep in history until she unwittingly lived it herself from an unexpected perspective.

In Romance world full of alpha a-hole, Thomas Smith was a breath of fresh air with his proper gentlemanly ways. I loved how generous he was in taking care of people he held dear.

I was a victim of circumstance—improbable, impossible, inescapable—and I could only make the best of it.

Anne was a lost soul until she found what she didn’t know she needed. For someone flung into the unknown, she adapted very well and I loved seeing her navigated her new daily life. I also liked how she was involved with the people/situation without being in their faces.

“It’s a helluva lot easier to kill when you hate the people you’re shooting at,”

I love history in general, but modern political history is never something that appeal to me. And there were a lot of it in this book. I had a hard time caring about it in the first 80% of the book especially with the way it being told felt too detached. It only felt less like a history lesson when it became more personal with the characters towards the end. 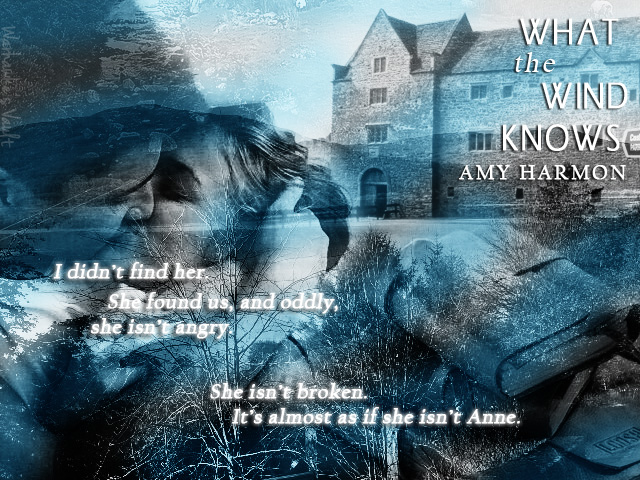 With that said, absolutely loved the overall storyline with how the characters connected in present and past. I felt invested with the three main characters and even some of the supporting characters.

What the Wind Knows is a wonderful tale of family, friendship and love. It would appeal to readers looking for an intriguing time travel historical romance.

. 📖 #CurrentlyReading: What the Wind Knows by #AmyHarmon ebook coming March 1, 2019! Pre-order: https://amzn.to/2Iv8bUo See blurb in comment. . . I have a story to tell with the props. I wanted to use it for a long time but never had the opportunity until now which is perfect for this book with the historical theme and the vintage looking cover. . These were what my late grandmother used in her beauty routine. The square one I called bedak cina (Chinese powder) because of the Chinese lady on the packaging 😆. It’s a face powder block – like modern compact powder. They have white or pink powder and it smells like old lady – you know rosy and powdery lol! You can only find this powder in small town markets now. . The one in the bottle is #BedakSejuk. This is usually worn before bed and washed off in the morning. It’s made of rice and scented with rose water and pandan leaves (that’s the dried green thing you can see in the bottle). It is mixed with water into a paste and worn as a mask. Bedak sejuk is said to help clear and minimize pore size. . I bought these because I like old nostalgic things. I don’t actually wear it 😆. . . . #WarhawkesVault #bookstagram #bookstagrammer #bookblog #bibliophile #bookaholic #booknerdigans #bookish #bookishfeatures #bookstagramfeature #bookfeaturepage #mybookfeatures #igreads #instareaders #instabooks #readersofinstagram #readersofig #booksofinstagram #booksofig #bookphotography #BookstagramMalaysia #WhatTheWindKnows