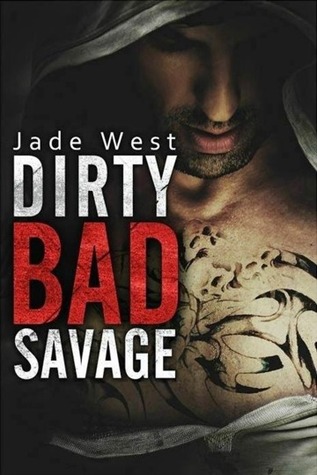 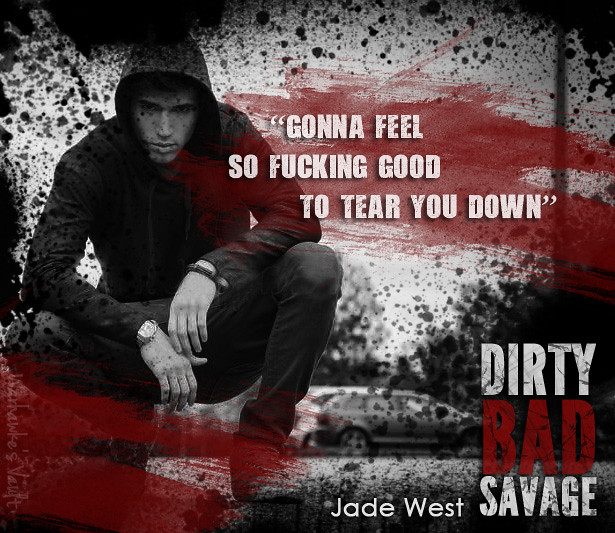 Sophie Harding came from a high society family. However, instead of following the golden path of her family empire, she went out to do what her heart wanted and became an estate manager in the slum. Unfortunately her job was going to get harder with the return of a notorious resident.

Callum Jackson was young with trouble written all over his beautiful face. With no money and no prospect, his future was as blurred as his past. But Sophie saw something in him that could open up a whole new world for both of them.

Someone like me don’t deserve this shit. Was born for the streets. Born for cold fucking nights and scrabbling for food. Fighting, and stealing and surviving best I can, not for this. Not for someone like her.

Callum is the kind of character I’d always have a soft spot for. Circumstances forced him to be hard in order to survive. He was rough around the edges but with a soft, vulnerable core. Also the bond between Callum and his dog melted my cold heart.

Even though grew up with silver spoon, Sophie was kind and down to earth. She had specific needs and knew how to get it satisfied. I like her overall even though there were times I wanted to smack her. 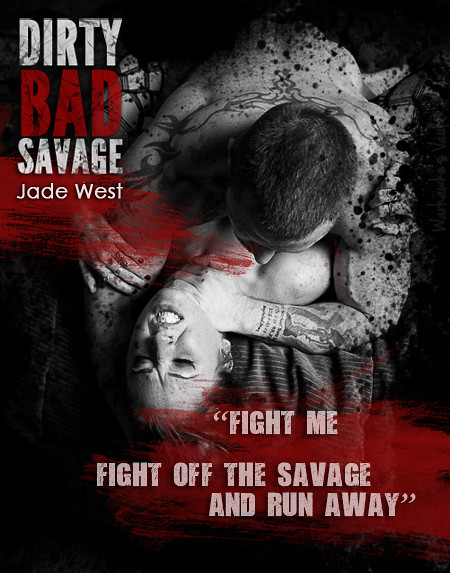 Compared to other books in the series this one had good amount of the bad, but lower on the dirty. The story focused more on the characters than the kinky sex. Don’t get me wrong, the dirty was hot but on the milder side of crazy haha! But I don’t mind it as much because it fit the characters’ background and I love the dynamic between them and I especially love his life story.

Dirty Bad Savage is a story of defiance and survival of two people bound by their needs. It would appeal to readers looking for dirty, sexy story with heart.