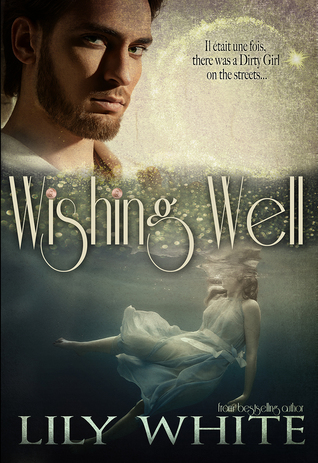 Sensually exotic and enigmatic, Vincent details his deception while bragging about the amusement he took in manipulating Meadow’s sister.

Their interview is a battle of wills.

His story is a twisted web of coercion and lies.

And the tragedy is too perfect to be real.

Will Meadow discover all of Vincent’s secrets while she fights to protect her own? 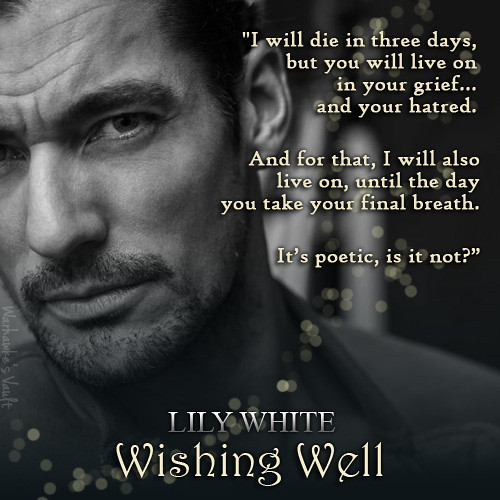 Meadow Graham was about to face the man who changed her life. As a journalist, she was given an exclusive interview with a killer who murdered her own sister. Armed with a secret, was not going to waste the opportunity to find closure.

Vincent Mercier was a successful businessman until he was touted as a monster. With three days left until he faced execution, he was determined to enjoy every single second he had left. But what both of them didn’t know was each of them held something that would change everything.

This was cruelty. This was primal and raw. This was a man showing a woman who owned her.

I love books that made me feel myriad of emotions and this book made me want to stab someone, laugh my butt off and bawl my eyes out. Yes, sounds exhausting but totally worth it.

Hot and then cold. Gracious and then cruel. Friendly and then unnerving. Vincent Mercier was a puzzle of opposites, the type of person that constantly kept you on guard.

Throughout the book I kept coming up with theories of what’s going on. I absolutely enjoy it when a story challenged me as a reader. 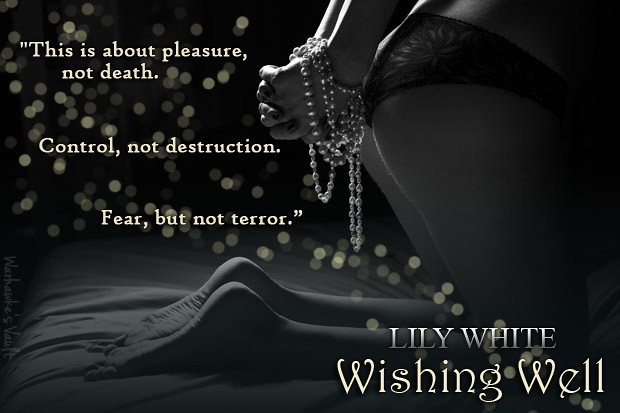 I love and hate the characters with each one due to their own individual reasons. Sex was not a high focus in the story but they were the kind of scenes that made me hot and bothered.

She would play his games, and she would walk away the victor.

Wishing Well is a tale of submission and deception. It would appeal to readers looking for an engaging psychological thriller.

. 📖 #CurrentlyReading: Wishing Well by #LilyWhite Coming April 18, 2018! . I need to take more bookstagram photo with home cooked food like I used to. But that means I need to start cooking regularly again lol! This one is cream of broccoli soup with very garlicky garlic bread. It ended up very garlicky because I didn't have a bread to test it on when I made the garlic butter. But it's so good, the hell with garlic breath haha! . . ★ Book Details ★ Pre-order: https://apple.co/2oSTfCL Blurb: The perfect timing of a fairy tale is tied to its tragedy… . Journalist, Meadow Graham, is invited to interview death row inmate, Vincent Mercier. Given three days to hear his sordid confession, Meadow seeks to learn why a wealthy hotel owner killed four people, including her twin sister. . Sensually exotic and enigmatic, Vincent details his deception while bragging about the amusement he took in manipulating Meadow’s sister. . Their interview is a battle of wills. His story is a twisted web of coercion and lies. And the tragedy is too perfect to be real. . Will Meadow discover all of Vincent’s secrets while she fights to protect her own? . . . #WarhawkesVault #bookstagram #bookstagrammer #bookblog #bookblogger #booklover #bibliophile #bookaholic #bookaddict #bookporn #bookishfeatures #bookstagramfeature #bookfeaturepage #igreads #bookphotography #bookstagrammalaysia #foodphotography #foodstagram #foodgasm #foodporn #foodiebookstagram #soup #broccolisoup #WishingWell