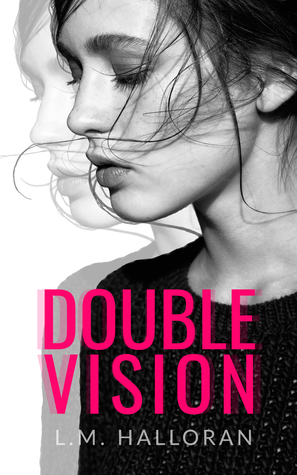 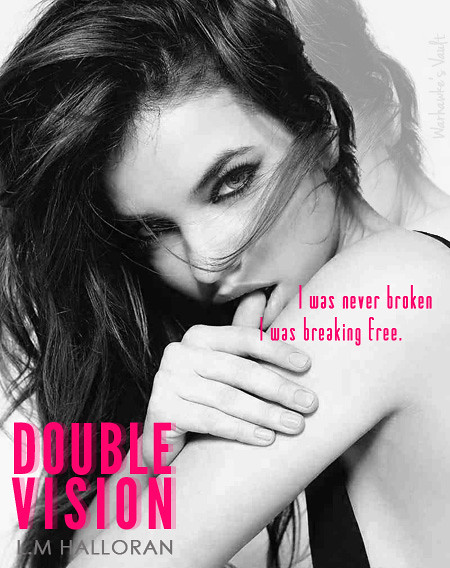 Eden Sumner was ready for a change. After a few years alone in the city she decided to go back home to pursue the future she had planned. But a chance encounter with someone unexpected irrevocably changed the course of her life weather she wanted it or not.

Liam Rourke was no stranger to changes and uncertainties. Detachment worked best for his lifestyle until he felt the unlikely connection with Eden. But how could things work when their world was surrounded by deceptions and lies?

Liam is the sun. Vivid and warming. He makes me forget. He blots out the past and future and recolors my entire world.

Liam was a pretty sexy character especially when his Irishness came out. I like how he was firm but not pushy.

This isn’t romance—it’s war. One army fighting itself. Me against me.

Eden started well for me. It was interesting to see how she was thrown into something she had no control of. However, as the story progressed a lot of time I was baffled by her actions/decisions especially considering the situation she was in.

He was right—this isn’t the movies. This is real. This is my life. And I’ll be damned if I’m going to give it up without a fight.

Double Vision is a story of adapting and surviving. It would appeal to fans of romantic suspense with dark elements.