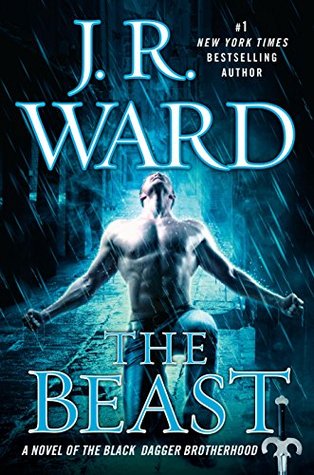 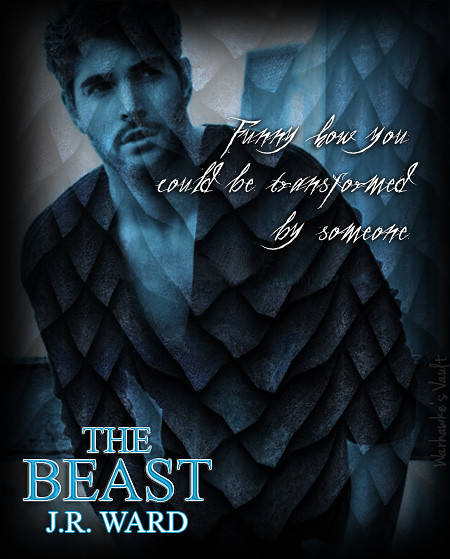 Rhage’s love for his shellan Mary had no boundary. When he had to face his mortality head on he was forced to reassess his life. As things changed around them, he started to feel the emptiness creeping in. But what he wanted could either strengthen them or break them.

But that was what happened when a warrior lost his fight—he was nothing more than a gun dropped from a shooting hand, a dagger let loose from a palm, a grenade released, not thrown, into thin air.

Rhage is my second favorite Brother from the original generation so I was excited to dive into this one. I love how strong his love was for Mary and his big heart made him even more loveable. 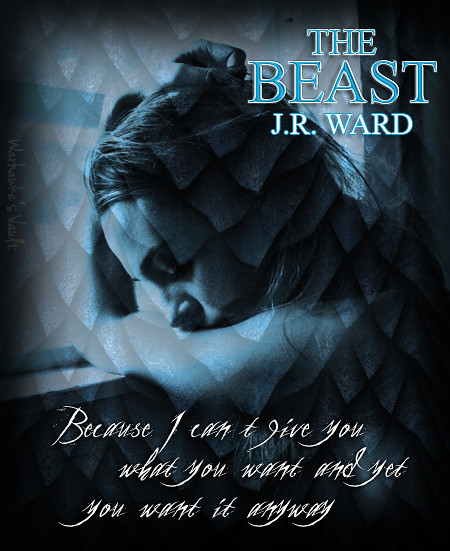 Mary also had a big heart. As a therapist, she knew how to handle various situations, but it’s hard when things started becoming too personal.

Backing up so his shoulders hit the wall, he let himself slide down until the floor caught him in the ass. Then he hung his head because he couldn’t bear looking at her.

This book turned out to be different that I expected. I like the storyline with the funny and heartwarming moments, but it’s a little too cute and sweet for a BDB book. I was somewhat distraught at the petting scene. I need more badassery haha! There were several revelation throughout the book and significant events that will change the direction of the series.

The Beast is a story of living a fulfilling life. I’m looking forward to more of this addicting series.