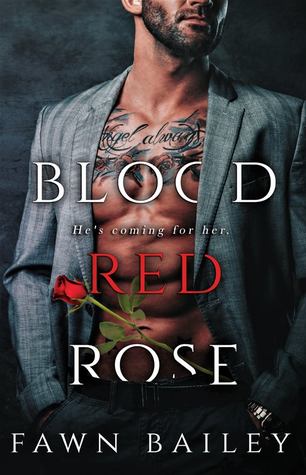 Stolen. Kidnapped. Taken.
He snatched me off the street, ending my dream of becoming a dancer.
Now, I’m locked away in a mansion with girls who’ve met the same fate.

My captor is always rough, rarely kind.
He punishes me for every little mistake.
He’s training me. Preparing me. Getting me ready.

Slowly, my body is starting to break. Obey. Bend to his will.
Time’s ticking. My body is learning to submit.
I’ve almost stopped fighting. Almost given in.

Still, the promise of something darker hangs in the air.
The real monster is lurking.
And soon, he will come for me. 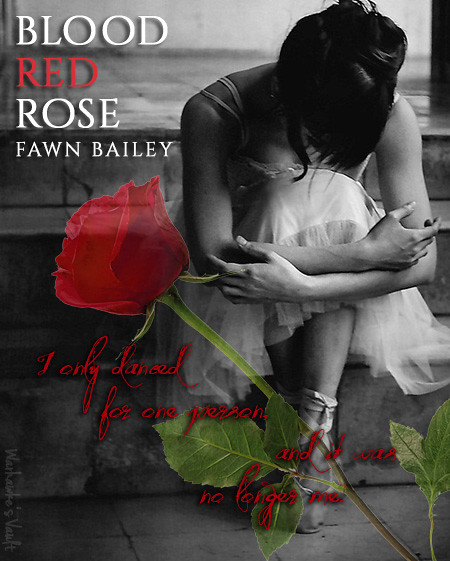 After years of hard work, Harlow Granger was finally living her dream as a professional ballet dancer. Fresh from the success of her show, she knew her life was about to change. However, it was far from what she thought it would be after she captured the attention of the wrong person.

Rueben Thorn liked pretty little things. When he first saw Harlow, he knew he needed to own her. With his resources, he vow to make her his no matter what.

And when I saw something as beautiful as she was, I had to keep it. Take it. Treasure it. Steal it.

Thorn was a mysterious character. He’s rich and powerful, but lived a secretive life. Even though he seemed controlling, I like how he was considerate and caring in his own way.

This couldn’t be real. It couldn’t be happening. I was trapped with no way out, surrounded by them and being forced into something I didn’t want.

Harlow might be shy and timid but she was ambitious – some up to the point that it looked like she’s over her head. She’s also very compassionate especially towards people she cared about.

I felt like a whore. I was a whore. For that man, I would have done anything.

I like the overall concept of the story and I’m happy with the dirty part. However I feel a little disconnected with the main characters because there were contradictions in their thinking and actions. I actually prefer the supporting characters better. There were also instances that needed more answers now than later in the series.

Blood Red Rose is a story of hidden desires. This is the first book of Rose and Thorn, a dark romance trilogy.

Fawn Bailey is a the dark romance pen name of a USA Today bestselling author. Fawn loves to write men that test the limits of her readers, and adores stories that push boundaries. Fawn is firmly a cat person and a heavy coffee drinker, with her nose permanently stuck in a book.