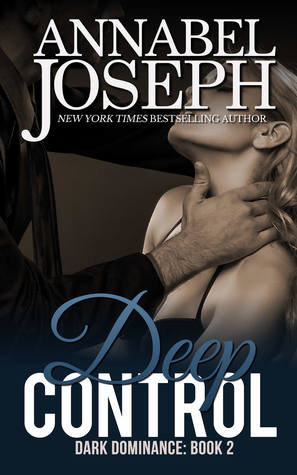 Not all fantasies are safe, sane, and consensual. Welcome to the world of The Gallery…

Devin’s a pilot and playboy, as well as a Gallery Dominant known for his sadistic desires. Ella is a famed physicist whose quiet intelligence masks a depraved longing for pain. When the two connect in a foreign dungeon, neither knows that one of them will soon save the other’s life.

From such dramatic beginnings, a mutual friendship grows, along with a daring D/s relationship. Is their play merely sensual, or do their feelings run deeper? Within the opulent walls of The Gallery, Devin and Ella explore ever-expanding limits and test the boundaries of trust… 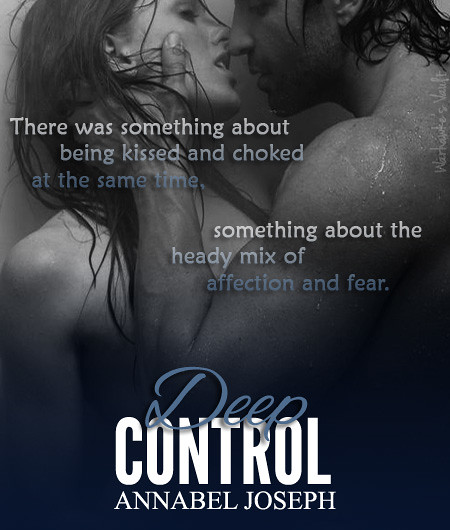 Devin Kincaid had a particular need. As a Master at The Gallery, his brand of sadism was a favorite among the subs. But being a pilot meant he never had to settle down to enjoy the kinkery anywhere he landed.

Dr. Ella Novatny was a brilliant astrophysicist. But behind her professional facade, laid a darker side only a few got to see. Her need for emotionless pain was her escape, but things started to shift after a life changing event that would make her question her heart.

I hardly knew this man. Would he hurt me? Would I regret this wildness as soon as he started to press inside?

Since I have a thing with pilots, I like Devin right away lol! Though, I have to say he was different than what I expected him to be. For a sadist, I expected him to be darker or more intense (at least while scening). But he was more light and laidback.

Torment was her drug, and I was happy to give it to her.

I like that Ella was a smart professional who knew what she wanted/needed. I also like how certain vulnerability made her seem more “normal” and likeable.

The book started in a very interesting way. I like how they were brought together which ended up in an unavoidable connection. There was an external factor regarding her past, which I was hoping would be significant to their relationship, but it ended up being resolved a little too easily. 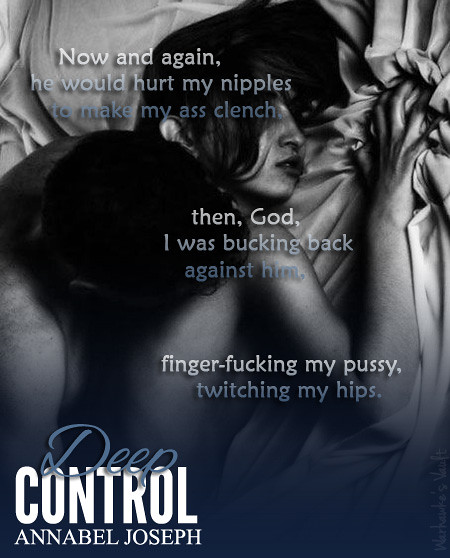 The sex scenes were hot. I like how both of them like playing with a certain body part lol!

Deep Control is a story of exploring possibilities. It would appeal to fans of kinky romance.