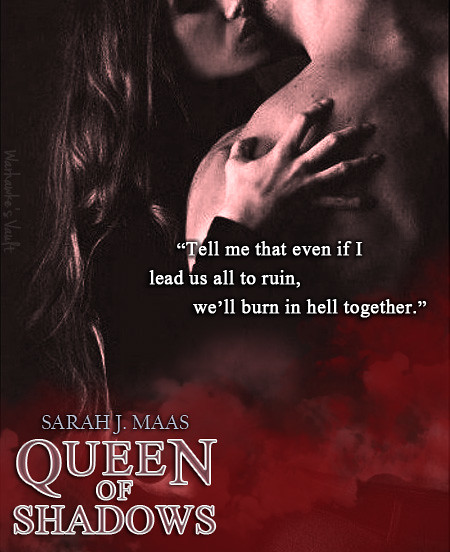 The time has arrived when Aelin Galathynius finally had a reason to embrace her true self. As situation turned desperate she must use her wits against ever increasing enemies and learn to trust possible much needed allies.

The woman before him shouldered burdens that would break the spine of someone three times her age.

When Aelin returned to the city, a lot of things had changed including herself. With a newfound sense of responsibilities, she worked towards doing what’s right even if it potentially haunt her later.

A lot of things happened in this book with each characters had their own ups and downs. For me one if the saddest thing that happened was the breaking down of friendship – there was more than one. 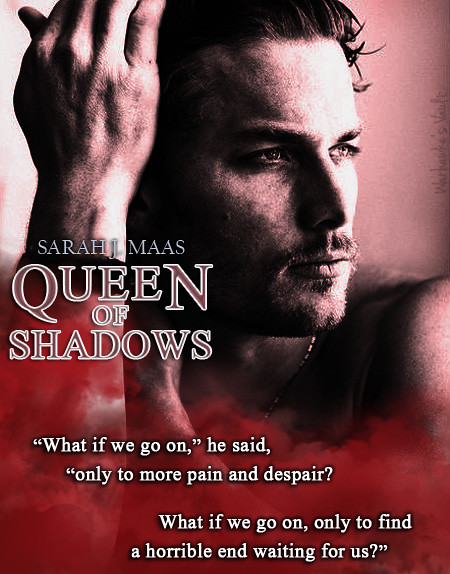 I actually wasn’t feeling much the first 50% of the book. But once it picked up, I felt like my wind got sucked up by a certain Fae prince lol! Especially towards the end I was clinging to my hope by a thread and I was afraid to finish it if that hope would be shredded to pieces haha!

War—war was coming. And they might not all survive it.

Queen of Shadows is a story of hope and rising up against the odd. I’m looking forward to see how the story will evolve in the next book.