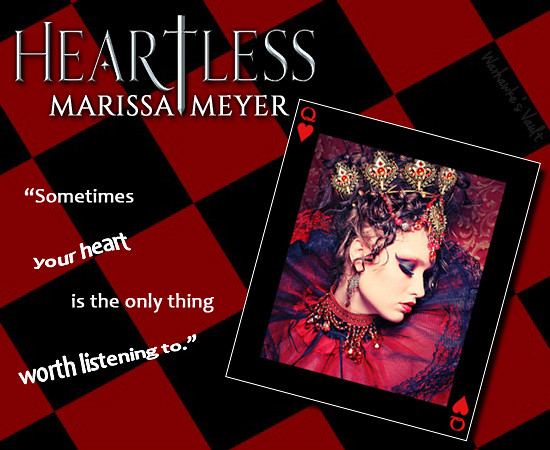 Lady Catherine (Cath) Pinkerton had one passion in life – baking. She had a dream of one day opening her own bakery that would be the best in all of Kingdom of Hearts. However, as the daughter of the Marquess of Rock Turtle Cove, she had a responsibility and expectations to meet especially after she became the object of the King’s desire.

Jest was the mysterious new court Joker of the kingdom. His mischievous personality caught the heart of the King and his subjects alike, including Catherine. And the attraction was mutual. But they were playing a dangerous game knowing what her future prospect could be.

This book first caught my attention due to the beautiful hardcover design. It’s all over Instagram and I had to have it too. Besides I’ve always wanted to read more fairytale retelling, so I thought it’s a perfect opportunity to do so.

“I don’t mean to argue, Mama, but a crown doesn’t really do much of anything. Just sits on one’s head, quite useless. Oh, I suppose it sparkles.”

Cath was an ambitious character, but due to her social position, she had roadblocks at every turn. While I like her determination, I also wanted her to be more assertive.

After just one meeting, the Joker had infiltrated her dreams and overtaken her every waking thought.

I like Jest from the beginning. His subtly sexy and mysterious persona was appealing. However, I wish I know more about him. There was very little background information for me to truly care for him.

“But hoping,” he said, “is how the impossible can be possible after all.”

Alice In Wonderland is one fairytale I am not wholly familiar with. I recognize the characters but I don’t know much about their stories so I cannot make comparison with the original. As a whole, I did enjoyed this book but not without some issues. 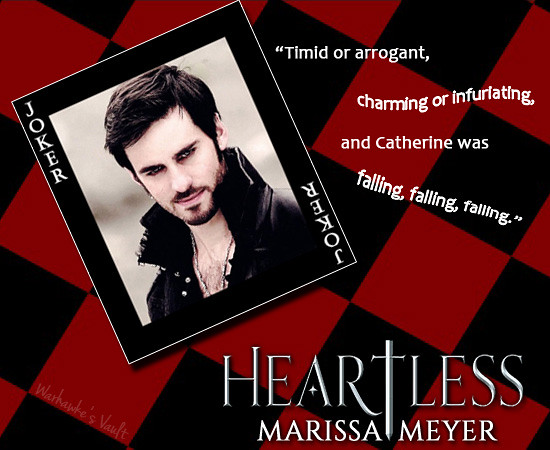 The book started slow. I like the magical world and the creatures, but the introduction to the world and the characters went on too long without much happenings in between. It took more than halfway for it to pick up and closer to the end for it to truly have impact.

She wanted to witness another buoyant smile, to be the source of his easy laughter, to feel the brush of his fingers on the nape of her neck.

I like seeing Cath’s evolution from an obedient daughter to a ruthless queen. It’s a sad situation to be in. However, I wanted more emotions. When the blurb suggested a forbidden romance, I expected more display of affection, more angst and more dilemmas, but those aspects were more muted. This book has a potential to leave a lasting impression, but it wasn’t fully explored.

“Once I was a lonely Rook upon a distant shore,
and I would murder for my queen so we might win a war.
Now mine eyes see the heart that once we did search for,
and I fear this heart shall be mended, nevermore.”

Heartless weaves the tale of a young woman’s journey to the top. It would appeal to readers with a penchant for the magical world of fairytales.