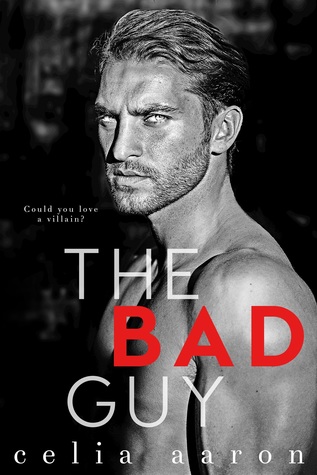 My name is Sebastian Lindstrom, and I’m the villain of this story.

I’ve decided to lay myself bare. To tell the truth for once in my hollow life, no matter how dark it gets. And I can assure you, it will get so dark that you’ll find yourself feeling around the blackened corners of my mind, seeking a door handle that isn’t there.

Don’t mistake this for a confession. I neither seek forgiveness nor would I accept it. My sins are my own. They keep me company. Instead, this is the true tale of how I found her, how I stole her, and how I lost her.

She was a damsel, one who already had her white knight. But every fairy tale has a villain, someone waiting in the wings to rip it all down. A scoundrel who will set the world on fire if that means he gets what he wants. That’s me. 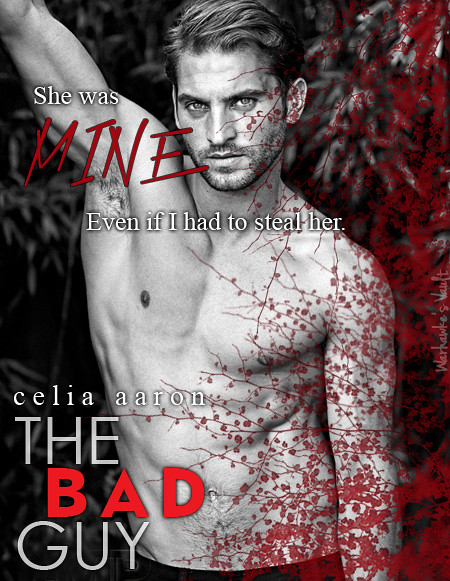 Camille Briarlane had an unrestrained passion for knowledge. As a biology teacher, she found satisfaction in molding her students into future leaders. On the surface, her personal life with her stable boyfriend looks as good as her professional one, but deep down inside she was craving for something more.

Sebastian Lindstrom knew he was different since he was young. Even though born with a silver spoon, he worked hard to get to where he was now. As the CEO of his family’s company, he was no stranger in acquisition and when he laid his eyes on her, he knew he had to have her by any means necessary.

Anti heroes have of way in creeping into readers’ hearts including mine. So of course I couldn’t resist meeting this one.

“You had a white knight, but you were waiting for your monster. Here I am.”

At first, I thought Sebastian would be a dark character, but I quickly learned he is not. In traditional sense, his inner self and his actions were dark, but it was portrayed with a lighter, casual feel. I like how he had a strong sense of self, but sometimes I feel he used it too much as an excuse.

This was the second deal with the devil I’d made. How many more before he owned my soul?

What I love the most about Camille is how she won’t settle. She knew what’s best for herself and took measures to get it.

His cool smile hid a darkness, one that I could feel seeping from him and caressing me with terrible promises.

It was interesting to see their interactions with each other. Both of them ended up in an unfamiliar situation. She was subtly feisty while he was at some points adorably awkward. However, since I’m inclined to darkness, I was hoping for the story to have a darker tone. 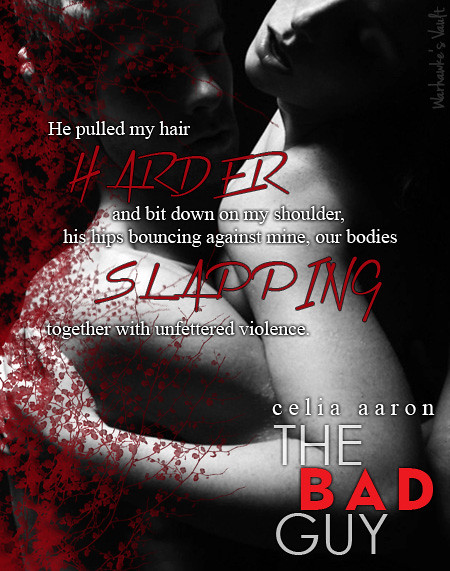 I do like the attraction between them. The tension was subtle but it worked well. The sex scenes were limited but they certainly made up by the hotness.

The Bad Guy presents the story of two people finding another side of themselves and adapting to it. It would appeal to readers looking for a lighter shade of dark sexy read.

Celia Aaron is the self-publishing pseudonym of a published romance and erotica author. She loves to write stories with hot heroes and heroines that are twisty and often dark. Thanks for reading.

Sign up for my newsletter at aaronerotica.com to get information on new releases. (I would never spam you or sell your info, just send you book news and goodies sometimes). 😉