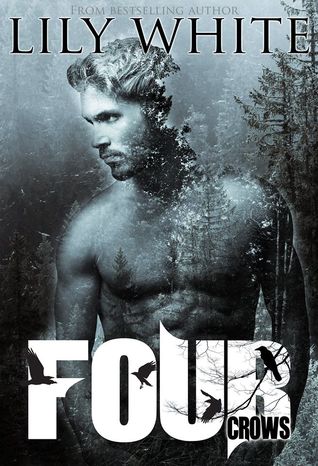 “You’ll have to forgive me, Darlin’, for all the unforgivable things I’m about to do…”

Born into a world that no child should endure, Magpie “Maggie” Crow is doted on by her loving father and over protective brothers. As much as she loves them, she fears them, especially when she learns secrets they’ve kept hidden.

Elliot McLaughlin joined the U.S. Marine Corps right out of high school to provide for his wife and son. He’d never intended to become a father so young, but was willing to do what it took to give his family everything they needed.

After Elliot’s family goes missing, he returns from war to an empty home. Obsessed with discovering who took his family, he investigates their disappearance and plots his revenge.

Passion brings Maggie and Elliot together. Obsession pushes them apart. As a bitter battle begins between Elliot and the Crows, Maggie’s heart hangs in the balance.

**Disclaimer: This book is intended for audiences 18 years of age or older. The subject matter of this book discusses sensitive topics that may be a trigger for some readers.** 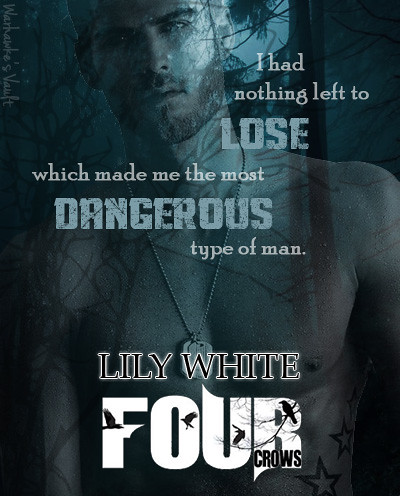 Elliot McLoughlin was a young soldier working hard to support his family. But when he came home, it was to an empty one. For years he was obsessed with finding out what happened to his wife and son. Finally he had a breakthrough and was ready for revenge no matter what or who in his path.

Maggie Crow was born and raised sheltered by her family. As a young girl, she was taught the value of secrecy and loyalty. As she grew up, she understood how important it was considering what her family dabbled in. When she finally had a chance to change her future, she must decide what she valued the most.

I have to say the cover is stunning. It lured me in with its dark, ominous vibe, and that perfectly reflected how the story is.

Elliot was dealt a bad card in life. When he lost his family, he lost a purpose in life except for his revenge and blind hatred to those responsible. I could definitely feel his pain and anger towards the Crows.

What I lived was more like a cage, the lock of which had been welded together so that no hope existed for escape.

Maggie was thrown into a difficult position. As much as I didn’t agree with many of her decisions, I did understand where she’s coming from. The “values” instilled in her shaped her mentality and it was interesting to see how she rationalized her actions. 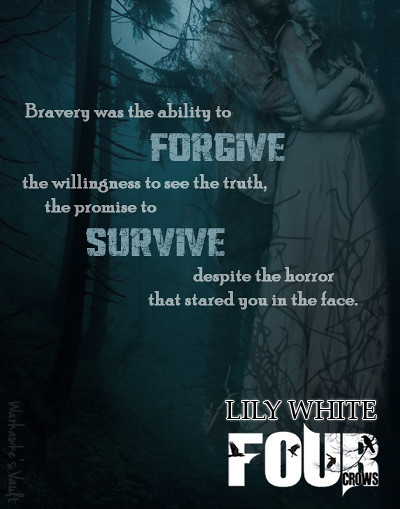 The story flowed well and the suspense element kept the pace consistent. I like the how the setting, the small town mentality and how the element of fear and manipulation played a big part in the direction of the story. One thing though, towards the end of the book, there was a revelation that wasn’t significant to the story. I thought it could have been played more and would actually make an impact.

We were two people on opposite sides of a line that had no way of intermingling.

Four Crows weaved the tale of revenge and loyalty while blurring the lines between right and wrong. It would appeal to fans of dark thriller.

Lily White is a dark writer who likes to dabble on the taboo side of eroticism. She is most known for her Masters Series (Her Master’s Courtesan and Her Master’s Teacher), Target This, Hard Roads, and Asylum. She’s co-authored Serial (a four part serial series). When she isn’t writing as Lily White you can find other books by her under M.S. Willis where she has penned the Control Series, the Estate Series, Because of Ellison (contemporary romance), and Standard Romance Story (Romance Comedy). Lily enjoys stretching her writing muscles by continuing to challenge herself with each book she publishes.

In addition to writing, Lily is an avid reader, gummy bear slayer, and a gold medalist in puppy naps.