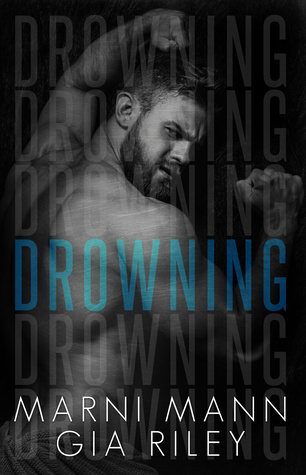 Clay ran from his family, his career.
From every dream he ever had.
He ran until he crashed.
Andi escaped the screams, the fists.
The pain that knocked her down.
She ran until she was thrown.
Brought together by a world of darkness and deceit, all they have is each other.
Freedom is what they want.
Though it comes with a price.
Because the second they stop running, they’ll drown. 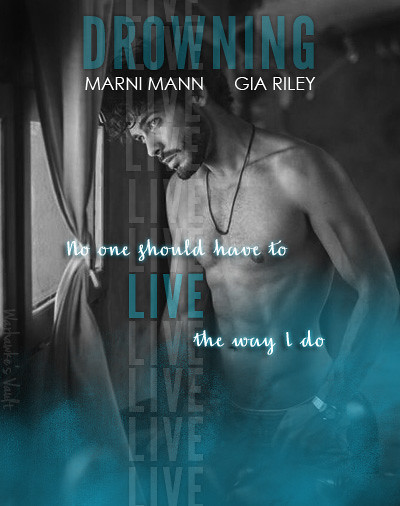 Andi Harper was stuck in a miserable life. She finally had enough and chose to take life into her own hands. Armed with a fresh future, she was ready to finally breathe free.

Clay had no choice but the run from everything that defined him. After being a ghost for a while, he had become accustomed of being invisible. But his anonymity was jeopardized when fate collided and steered him to another lost soul.

Before reading, I had a thought about this book. And I love how it turned out completely different than expected.

As long as she’s with me, she’ll always be safe. She just needs to keep trusting me.

Clay used to have everything, but in a blink he lost it all. I like seeing how he learned to adapt to his new life. Even with all his trouble, he still spared a space in his heart for others.

I wait to die. Because, even if I survive this moment, another piece of me will be gone forever. And there aren’t many left.

I like how Andi chose to make a difference. She was in a tough situation and it was sad to see how she rationalized some of the situation. I love seeing her fight back to stand up on her own and others.

Her scars aren’t flaws, and there’s nothing ugly about them. They are her story, her past. They reveal her fight and her courage. They show how stunning she really is.

The story was suspenseful and engaging. The first 50% was intense and filled with strong emotions while the second half was more mellow. The plot was interesting and brought up an important real life issue. 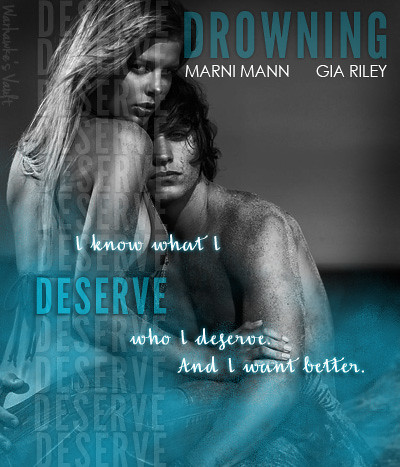 Drowning chronicles the lives of two broken souls and how they help keep each other afloat. It would appeal to fans of romantic suspense.