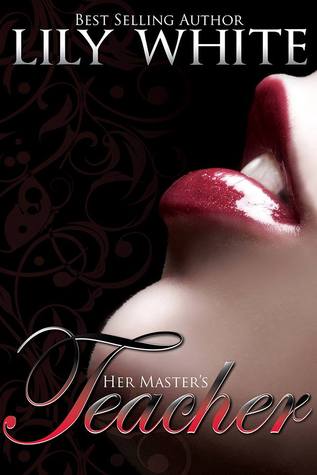 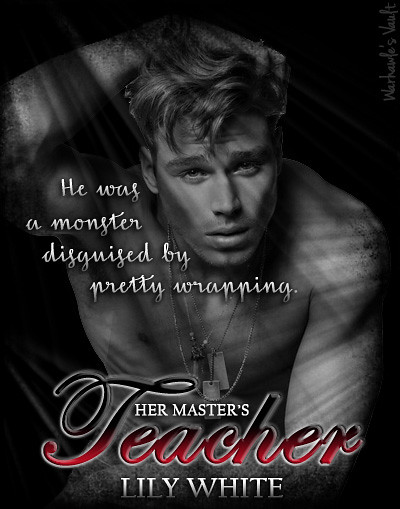 To everyone else Holland Strong was just a popular student. But to those in the know, he was an underground prodigy. As the youngest Master in training under the tutelage of the best Master, he had a reputation to uphold especially that he chose someone that proved to be difficult to train.

Claire Elliot was a psychology professor. Having knowledge of human behavior, she thought she was prepared to survive when she was taken. But when she’s thrown into the situation, theoretical knowledge didn’t hold value and she must learn to submit in order to get out alive.

I love the first book and was hoping this one would deliver. Even though it wasn’t as dark, I was pleasantly surprised by some of the elements in the book.

She believes she knows everything about how the mind works and I believe I can prove her wrong.

Being young, Holland had that playful cocky persona that I like. But when it came to business, he knew to perform with what’s expected of him. 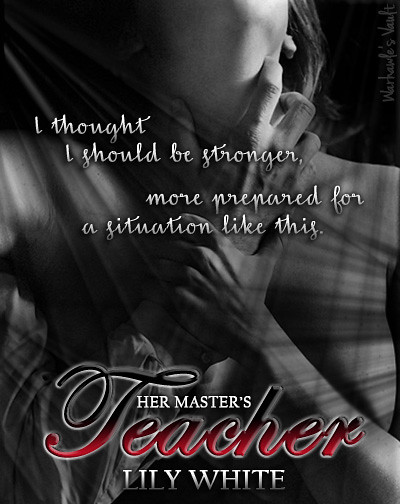 Claire was in a unique position. Her knowledge of human psyche could actually make her situation more difficult because she had to fight with her instinct.

The gasps that echoed in the room were quickly followed by a confused silence as we all attempted to realize what it was we saw.

The story was more psychologically dark compared to previous book, but there were still some cringe worthy moments. One of my favorite scenes was the one with the male courtesan. Very interesting… lol!

But it was my life’s mission to understand the thoughts and actions of the worst types of people in our society.

Her Master’s Teacher is a story of adaptation and manipulation. It would appeal to readers looking for unconventional dark story.