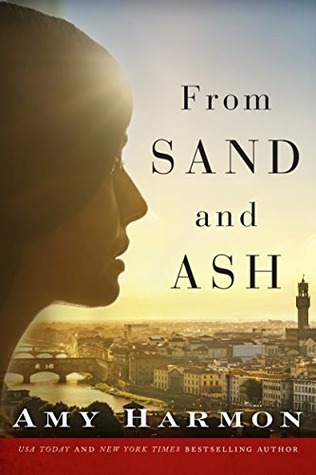 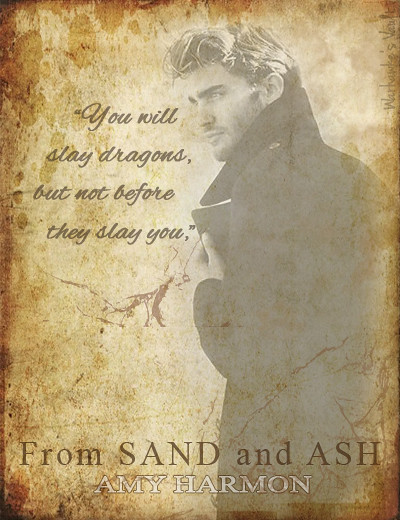 Eva Rosselli was an accomplished violinist from Florence. Coming from a wealthy family, she had good childhood with love and support from people around her. But as the war bled closer, things started to change when her Jewish family became the target of hate.

Angelo Bianco grew up with the Rosselli family and considered one of their own. He was inseparable from Eva until he decided to give himself to God and joined the priesthood. Surrounded by war, he knew he could do more with his position, but his love for Eva could be the highest risk of all.

I would read anything written by Amy Harmon because her stories always managed to capture a special corner in readers’ heart. And I love how she’s been branching out with different genres and this historical venture turned out as another success.

He’d known for a long time that he loved Eva, but he had never admitted to himself that he loved her the way a man loves a woman.

Angelo, as his name suggested was an angel. He was calm, rational and selfless. He always put others before his own needs. 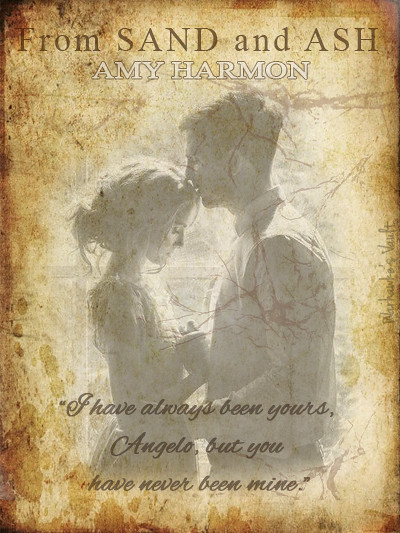 Eva was a spitfire since she was just a little girl. I admired how fearless and determined she was in getting things her way.

“The more I see, the harder it is to believe in God. What kind of priest can I be if I don’t believe in God anymore?” he confessed, his voice thick. “Some days it hurts too much to believe.”

What I love the most about war stories be it fact or fiction is the human factor. When people are forced into a corner they will either rise up as a villain or a hero. But even then, things are not necessarily black and white. And that’s what this book is about. Also, this is a personal preference, but I want to see more of the ugly side of war.

Loving someone and then losing them would be much worse than not having them at all.

Even though this book is not fully a romance, I could feel the love they had for each other. And how it both hurt and healed them. 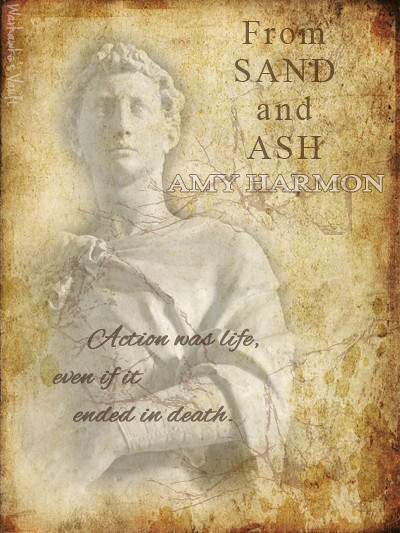 From Sand and Ash is a beautifully written poignant story of a couple’s journey trying to survive a war that divided them. It would appeal to readers looking for a love story that also celebrates the strength of human hearts.