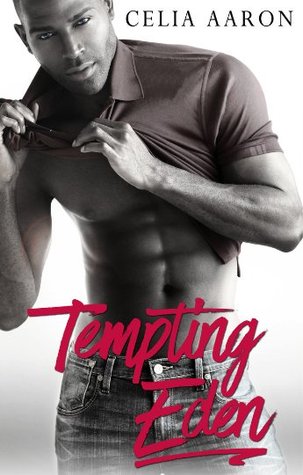 Jack England
Eden Rochester is a force. A whirlwind of intensity and thinly-veiled passion. Over the past few years, I’ve worked hard to avoid my passions, to lock them up so they can’t harm me—or anyone else—again. But Eden Rochester ignites every emotion I have. Every glance from her sharp eyes and each teasing word from her indulgent lips adds more fuel to the fire. Resisting her? Impossible. From the moment I held her in my arms, I had to have her. But tempting her into opening up could cost me my job and much, much more.

Eden Rochester
When Jack England crosses my path and knocks me off my high horse, something begins to shift. Imperceptible at first, the change grows each time he looks into my eyes or brushes against my skin. He’s my assistant, but everything about him calls to me, tempts me. And once I give in, he shows me who he really is—dominant, passionate, and with a dark past. After long days of work and several hot nights, I realize the two of us are bound together. But my secrets won’t stay buried, and they cut like a knife. 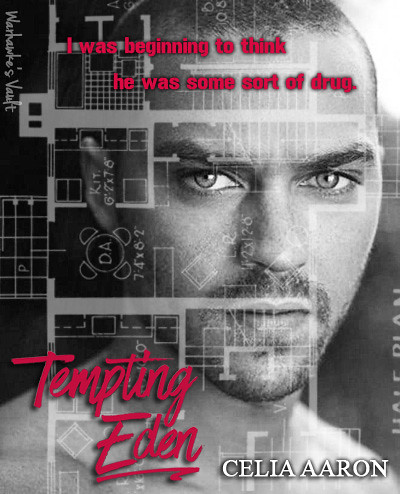 Eden Rochester was a high flying real estate powerhouse. She was a notoriously demanding boss, going through her PA like its going out of style. But her latest one brought something different that could change the game.

Jack England had a late start in life. Coming from a bad upbringing, he worked hard to change the course of his future. But having fantasy of bending his boss over the desk wouldn’t help secure hid job especially when he had a secret to protect. Little did he know he wasn’t the only one with something to hide.

This book is a modern retelling of the classic novel Jane Eyre, which I’ve never read/watch so I didn’t know what to expect. It turned out to be an entertaining read which I bet is much sexier than the original :p

Bending her to my will had been a goal of mine since the first moment I saw her outside the Galway building, her red hair glowing in the sun and her long legs eating up the sidewalk toward me.

I like Jack pretty much immediately. He was sexy with mesmerizing eyes that would melt panties. I like how he restrained himself in on the outside but had a darker side within. Paired with sexual appeal, he was hard to resist.

I was caught in a web of my own design, my own making, and I would live with the consequences as long as necessary.

Initially, Eden seems very bitchy, but as the story progressed, her vulnerabilities made her more human. I also appreciate her drive and ambition

I like how their relationship progressed at a steady pace and their sexual chemistry was palpable. They certainly didn’t hold anything back.

Temptating Eden is a story of two people with a secret past finding their way to each and learned to accept and ammend their mistakes. It’s a light entertaining, quick read.

Celia Aaron is the self-publishing pseudonym of a published romance and erotica author. She loves to write stories with hot heroes and heroines that are twisty and often dark. Thanks for reading.

Sign up for my newsletter at aaronerotica.com to get information on new releases. (I would never spam you or sell your info, just send you book news and goodies sometimes). 😉