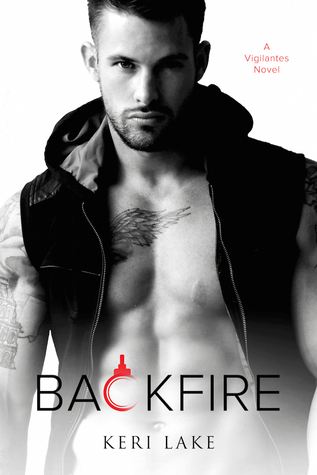 No matter how unbreakable he may seem, every man has a weakness.

A year ago, my home became a bloodstained crime scene. That night marked the beginning of my hell—the same night I was tortured by my enemies and tossed into an underground prison to die.

They failed. I survived.

Now that I’m free, only one motive burns in my soul:  revenge.

Lucky for me, they think Jase Hawkins is dead.  Maybe I am. I’ve got nothing but a cold, merciless rage, and Black Betty, the sharp steel blade that never leaves my side.

Then she drifts into my life.

Lucia wants answers—so much so, she’s willing to fall into the darkness where my enemies lie in wait, to kill her for what she knows.

Or to take her for the depraved fantasies her body alone can rouse in a man’s mind.

Me?  I want her for the fire in her touch that feeds my addiction, forces me to feel what has become numb, but my appetite for bloodshed runs deeper than flesh.

For my own sanity, I’ve vowed to stay away from her. Because she’s my only weakness, an obsession that leaves me craving more—one that could make even the most steadfast plan backfire. 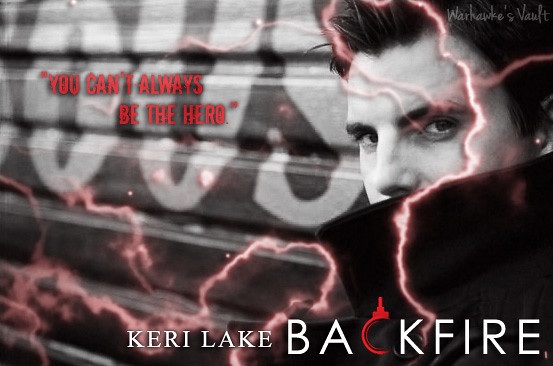 Jase Hawkins grew up on the wrong side of the track. In order to survive, he did whatever he could to provide for his family, even if it means getting on the radar of not only the police, but also other criminals. After a devastating tragedy, he vowed to seek revenge and with nothing to lose, he was on the right path if destruction, until that path veered somewhere else.

Lucy Novaková had a plan for her life, but life made another plan for her. As an avid photographer, she explored the beauty of the city’s dilapidated buildings. While capturing the allure of such place, she unwittingly captured something ugly that put her life on the line, crossing the path of the man on the road to vengeance.

I love the previous book Ricochet, and was excited to get back into that world, and I’m glad to say it’s definitely worth the pages.

I was addicted to his danger, and holy shit, I had it bad for the ultimate bad boy.

Jase was a brooding, rough around the edges kind of hero – the kind I always have a soft spot for. His methods may not be conventional, but it came from (somewhat) good intention. Despite his singular goal, he was adaptable.

She’d become my kryptonite, the only thing in the world that could bring me to my knees.

Lucy was a strong, fearless female character. She wasn’t afraid to take matters into her own hands, but at the same time, she had vulnerabilities when it came to her heart.

Heels digging into my back, she held me captive between pleasure and pain, and I gripped her throat, as hot waves pulsed through my body. I wanted to rip her open with every harsh thrust of my dick.

The sexual chemistry between them was explosive. Both of them had a certain level of depravity making their encounters raw and uninhibited. 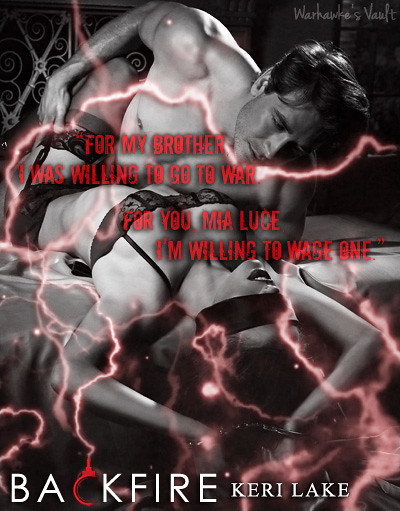 The storyline was richly layered with dark and gritty undertones, which is exactly the way I like my books. The thrilling actions and the heart stopping suspense kept me at the edge of my seat. I like that it contained subject I recently been interested in (in a non disturbing way – well at least not in my mind hahaha!) and that alone was enough to reel me in.

Together, we were a fucking mess. Two souls who’d survived hell, only to suffer the goddamn replays over and over.

Backfire is a story of retribution, sacrifices and changing of one’s direction in life. The fast pace story will entice readers from start to finish.

Note 2: I have a special spot in my heart for Reed.

Keri Lake is a married mother of two living in Michigan. By day, she tries to make use of the degrees she’s earned in science. By night, she writes dark contemporary and paranormal romance. Though novels tend to be her focus, she also writes short stories and flash fiction on the many occasions when distraction sucks her in to the Land of Shiny Things.
She loves hearing from readers …