Judd Asher was taken from his front garden when he was just four years old. After an extensive search he was never found.
Twenty-one years after a random call out, Judd is found chained and beaten in the basement of an old rundown farmhouse where he has lived the life of an animal for the last twenty-one years.

Kloe Grant is assigned as Judd’s personal therapist. It’s her job to rehabilitate him, to guide him back to normal life. But as Judd’s only emotion is rage, Kloe finds it both heart-breaking and challenging mending a soul that’s not only broken but caged inside him by the demons of his past.

However, when Kloe’s relationship with her patient raises some eyebrows, Kloe can’t fight against the powers that want to see her fail, and with an arm behind her back, she walks away, leaving behind a man who has come to live life again for her.

Four years later Judd, now known as Anderson Cain, the darkest and most formidable cage fighter in a world where violence and crime are the only way to keep breathing, Judd finds there’s not a lot in life that can abate the rage that still twists and prowls beneath his skin.
Not until a chance encounter brings him to her door. To the woman with the bluest eyes and the most stunning smile, the woman who took his hand in the darkness and led him through the door into the sun.
But Kloe Grant left him when he needed her the most. She took the only shred of hope and trust he had left and annihilated it. She starved his belief, and she fed his fury.
She owes him. And he’s going to make sure that this time, she pays. In blood. In lust. In pain. And with her soul. 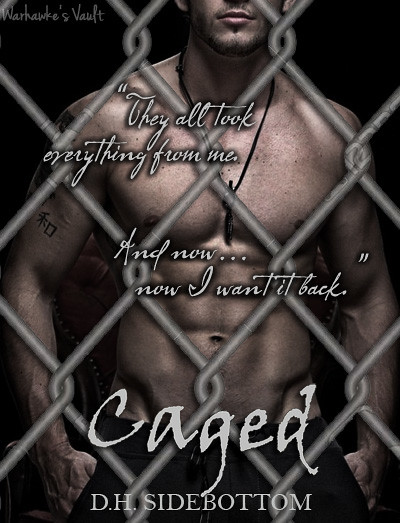 Judd Asher was taken from his home at 4 years old. 21 years later he was found with severe physical and psychological trauma. 4 years after his returned, he reinvented himself as cage fighter Anderson Cain with a thirst for revenge.

Khloe Grant was a therapist assigned to his case. Due to personal connection, she was forced to step off. When chance encounter brought them back together again, she wanted what little they had before. But darkness within both of them might be the biggest hurdle to overcome.

I am naturally attracted to dark books and this one with the hero as cage fighter was an added bonus.

Anderson Cain not only spoke with his eyes but with his smile. Whenever he graced me with it he was giving me a piece of him that not many were privileged with.

I am fascinated by Anderson. His pain and struggles made me want to envelop him with affection and protect him from the world. At the same time watching the way he coped triggered completely different emotions. 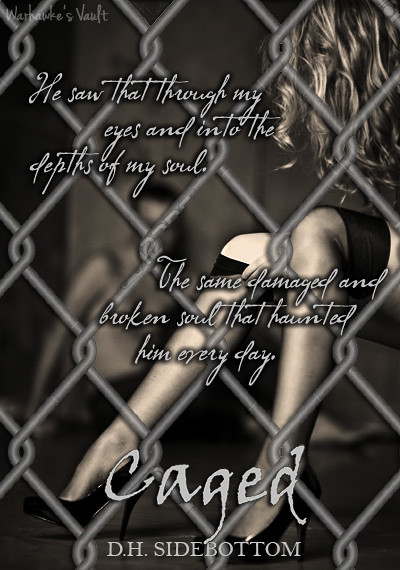 And Chloe wasn’t less fascinating by any means. She came with her own struggles and she evolved to adapt to situations as needed.

“I’m going to make you understand me. All of me. Every ounce of the darkness that no one, not even you, can fix.”

The story was separated into two parts. Both parts had completely different feel and each one had its own merits. While part one was more somber, past two was more darkly sinister.

“That’s one thousand, four hundred and sixty days of you that belongs to me. And believe me, you’re going to pay for every single one of those days. And I’m going to make you beg for every – single – minute of that payment.”

There were some scenes that might be difficult for some so please be informed. Lucky for me those were among my favorite scenes lol!

Caged is a dark and twisted story of how revenge could fuel the unrepentant path to destruction. 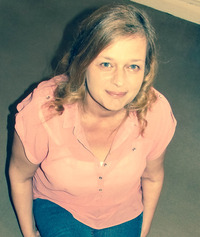