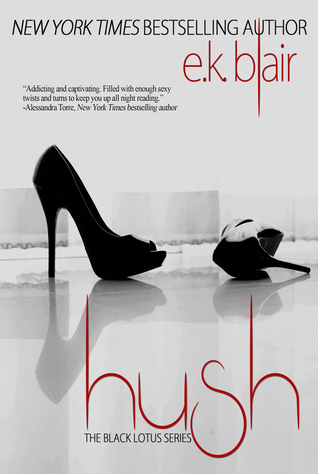 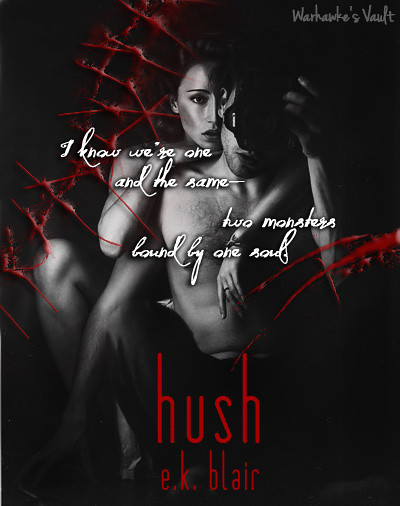 Elizabeth Archer had lost a lot since the moment she put her heart out for a revenge. She had trouble moving on because she was terrified to let go of the past. It became the single thread that held her sanity. But when the past no longer soothed, the thread quickly frayed, threatening to unravel and destroy everything in its path.

After the dark and intense premise of the last book, I was both excited and nervous on how the series is going to wrap up. This book had an easier pace compared to its predecessors but not less explosive ending.

“The real you is so much better than the lie.”

At the end of last book, Elizabeth found out her past came barreling down with her present. She became obsessed in finding the truth, neglecting and hurting herself and those who loved her. 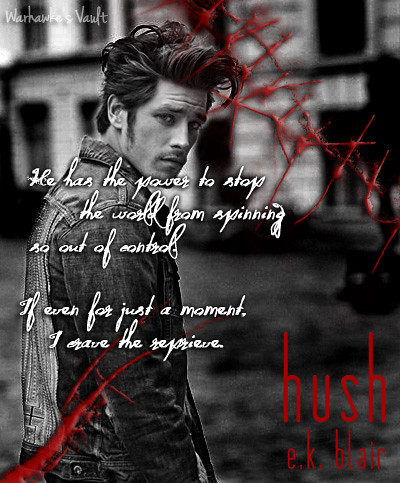 I found this book to be quite emotional with the struggling of her inner turmoil. It made me love that one particular character even so much more with how he helped her through it. He will always be special to me.

“I want you to feel safe enough to unload all your pain, because I want to carry it for you. I want it free from your soul, so I can bury it deep inside mine.”

I also learned to love another character that helped her a lot. And I love the fact that he was not perfect with a dark side to match hers.

This book is definitely the slowest pace of the series, but I didn’t mind it much. After what happened in the last book, the story and characters needed some recuperating time.

What took away some of the enjoyment for me was the fact I figured out the who/what/how concerning the big question at the end of book 2. As for the ending, I did like it. I had a feeling, even though not to that degree.

We’re serpents who feed off one another for sole survivorship. We’re everything love is meant to be.

Now what threw me off was the epilogue. I understood the necessity and the significance, but it just felt so out of place. Considering the tone and feel of the whole series, it just felt off.

Hush is the conclusion of the sexy and suspenseful Black Lotus series.