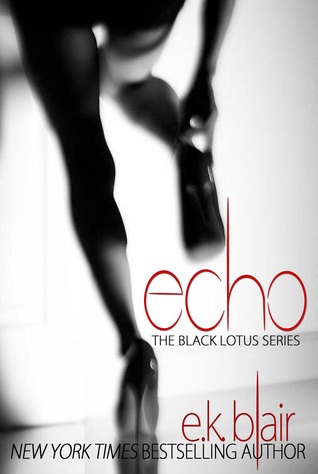 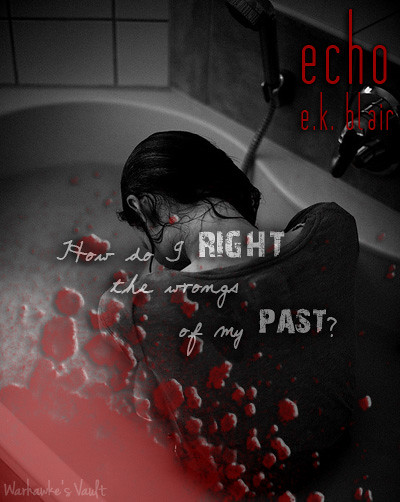 After the devastating result of her quest for vengeance, Nina Vanderwal’s life was thrown into disarray. She struggled with her identity, not knowing to keep living a lie or go back to who she really was. Wanting to feel close to her loved one, she went to Scotland, only to discover more heartbreak and devastation.

After finishing Bang, I had my own theory which direction the story is going. I was right about some of the elements, but glad the author still managed to throw me off balance.

I’ve been beaten, whipped, tied up for days, and one thing I’ve learned: physical pain is much more tolerable than mental pain.

I was apathetic to Nina in previous book, but now I liked her a lot better. She was a lot more vulnerable to the point of disturbing. Like previous book, there were some graphic and disturbing scenes that might likely to repulse some readers.

She was desperate for repentance. She had hard time accepting the fall out of her previous actions and realized what she wanted then might not actually bring her peace.

There were several new characters in this book that added to the questions and intrigue. Secrets from the past were revealed, but with that more unanswered questions were brought up.

Echo ended with a major question that could totally change the direction of the whole series. I’m hoping for a dramatic ending that will blow everything away. Lets hope it comes sooner 😉