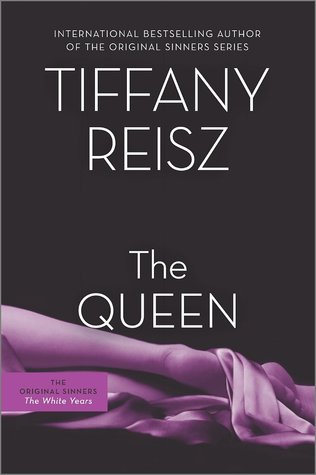 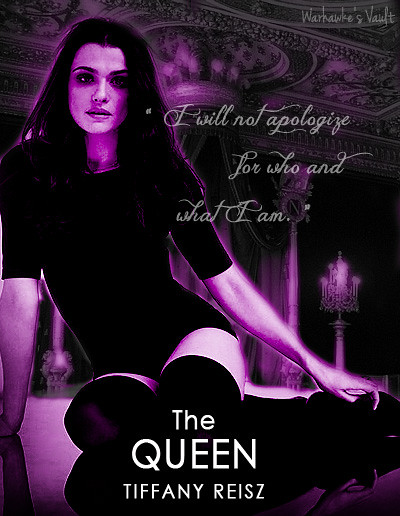 I have been dreading this final book for a long time. I’m happy with how everything turned out, but at the same time I also wish I haven’t read it yet so I can savor the characters longer lol!

How could she ever truly break free of him when obeying him was as simple as breathing and running from him left her as breathless as choking?

Nora has been my most favorite female character of all time since I first met her in The Siren. In this book we got to see the pivotal moment of her life – her transformation from Elle to Nora – which came packaged with both pleasure and pain.

Even though The Queen is mainly about Nora, Søren and Kingsley played a huge role in her path of self discovery. 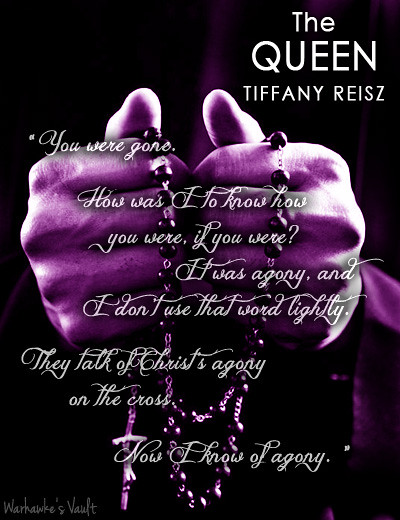 I know Søren is a lot of people’s favorite, but strangely enough he was never high on my list. In previous books, some parts I like him while other parts I was indifferent. Now, I’m finally falling in love with him because he revealed a different side of him that he rarely showed.

“But you know what they call a sociopath with a conscience? They call her ‘Mistress.’”

I don’t think I need to say much about King. If you read the series, you know how special he is.

“Like a hawthorn bush you’re a little dangerous to be around, but you are very lovely to look at.”

There were a few new characters in this one and I love them all including the villain.

What I love the most about the books in The White Years, is even though we already know where the characters ended up in The Red Years, there were still a lot of things to learn about their journey getting there.

“How did it all go by so fast? And what if it’s all gone tomorrow?”

The Queen wrapped up everything beautifully. Every question that has popped in my mind in the past was answered. I love how the old characters were brought together again and how the new ones were weaved into it.

The Original Sinners series is hands down my favorite series ever. The stories are unique and the characters are mesmerizing and throughout 8 books I feel like I’ve been part of their lives watching them grow, evolving while still staying true to who they really are. There’s only one word to describe the series as a whole: Perfection.