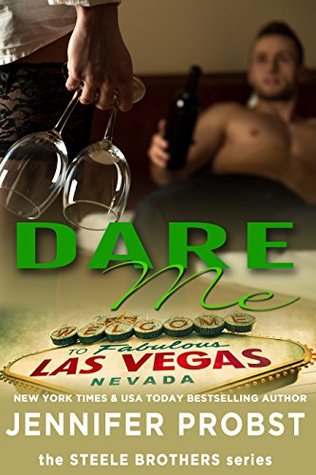 An elementary school teacher with a girl next door, fresh face, Summer is constantly barraged by men who want to take care of her, but she longs to meet a strong man who can handle her dominant ways in the bedroom. Trapped in her own storybook life, she books a one-night stand to finally experience her fantasy. But she never counted on Rafe Steele to push her boundaries in both the bedroom…and her heart 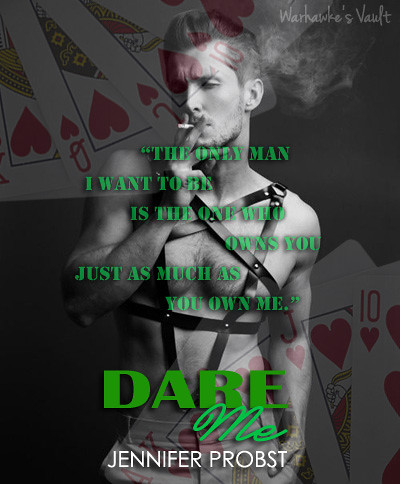 Rafe Steele was a decorated war hero. After leaving the military, he joined his brothers in Las Vegas into the gambling business. As a natural born leader, he was used to people following his orders, but deep down inside he crave to surrender.

Summer Preston was an unassuming elementary school teacher. She was caring to her students but in the bedroom she displayed dominant tendencies that scared potential suitors away. Tired of being rejected, she resorted to using a one night stand agency FANTA-C to make her desire a reality.

Male subs stories are quite rare so I was quite excited to read this one. It turned out to be very mild but it did have something different in the elements of the story.

Dear God, the man practically exuded sex. Even his scent screamed animal mating, like smoke, musk, and earth rolled together.

Rafe had women throwing themselves at him, but after a single “accidental” experience, nothing could satisfy him like having a woman push him around.  He was only started to explore this side of himself and wasn’t willing to fully admit his own desire.

Her face still held the appeal of the girl-next-door, but now she emanated a seductive power that gripped him by the balls and squeezed him as hard as her fingers had.

Summer on the other hand was game to be who she really was inside and wasn’t afraid to delve deeper into the scene.

The command was clear, but still he hesitated, caught between wanting to obey and knowing in his head it was crazy to take orders from a woman.

What’s interesting about the couple is both of them were new to the D/s scene. They were just starting to explore about taking it to the next level so we get to see their rational fears and reluctance.

Jennifer Probst wrote her first book at twelve years old. She bound it in a folder, read it to her classmates, and hasn’t stopped writing since. She took a short hiatus to get married, get pregnant, buy a house, get pregnant again, pursue a master’s in English Literature, and rescue two shelter dogs. Now she is writing again.