This is the first episode of a five-episode novella series.

Frankie Jordan was the darling of Boston’s real estate business. Poised to take over the successful and respected real estate agency from her father, she had one more job to do to prove her worth – getting the sought after contract for Timber Towers.

Timber Towers, an eco friendly residential development was the brainchild of Derek Block of Block Development, who was the new power player in town. Derek knew what he wanted, and he wanted Frankie in more than one way.

I’d never been handcuffed or spanked, but when he spoke, when his gaze traveled over my body, I felt like he was doing both, with his mouth…with his eyes.

Frankie and Derek needed each other professionally and wanted each other personally. I love both of them and they had good chemistry. 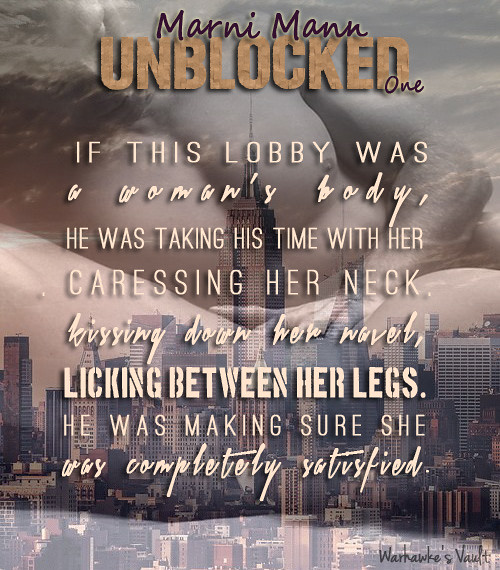 Derek was not your typical hero, at least not physically. He was unpolished, gruff and grizzled like he actually worked in construction than just sitting pretty on his office chair. However, his buildings were anything but. I actually enjoyed this aspect of the story because I love architecture and eco friendly elements. 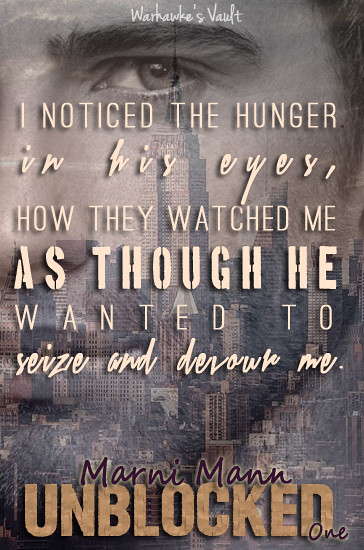 Frankie was a strong female character. She knew what she wanted and how to get it without compromising her professional and personal values.

As I mentioned earlier, the sexy times were quite searing. I’m imagining when the “time comes” it will burn a fiery inferno.

The final parts of the book introduced us to new characters/situations that would certainly play a big part in the direction of the series. I’m looking forward to see how it will unfold.

Best-selling Author Marni Mann knew she was going to be a writer since middle school. While other girls her age were daydreaming about teenage pop stars, Mann was fantasizing about penning her first novel. She crafts sexy, titillating stories that weave together her love of darkness, mystery, passion, and human emotion. A New Englander at heart, she now lives in Sarasota, Florida with her husband and their two dogs who subsequently have been characters in her books. When she’s not nose deep in her laptop working on her next novel, she’s scouring for chocolate, sipping wine, traveling to new locations, and devouring fabulous books.