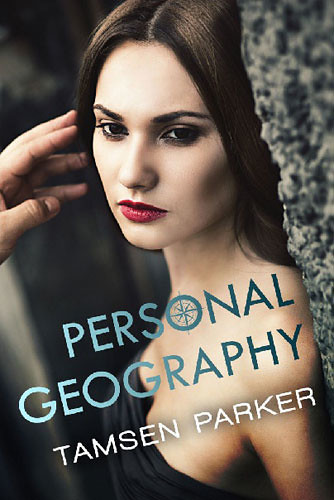 Powerhouse consultant India Burke is notorious for her razor-sharp mind, her incisive tongue, and for always being in control. But during her “lost weekends”—out-of-town, one-and-done, anonymous rendezvous solely for the purpose of kinky sex—she craves a submissive role.

With tension ratcheting up in her professional life, India needs the release Cris offers more than ever, but her repeated visits come with their own risks. No matter how strong their attraction, India is determined to maintain her boundaries in order to keep her life whole after her first love blew it apart. She must choose between taking a chance and handing Cris the road map to her heart or locking down her borders before he does any more damage. 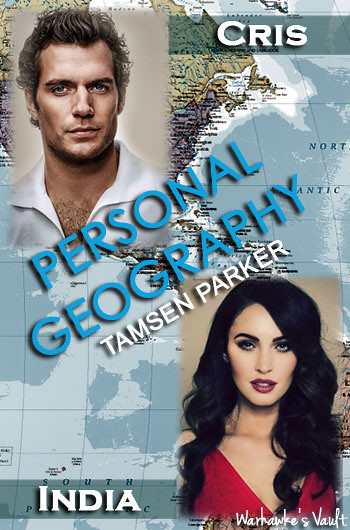 The last relationship she had was three years earlier with her Dom and it didn’t end well. Since then, she had been reluctant to form a relationship for the fear of getting hurt again. So to satisfy her cravings, she use her weekend breaks for short term contractual encounters. 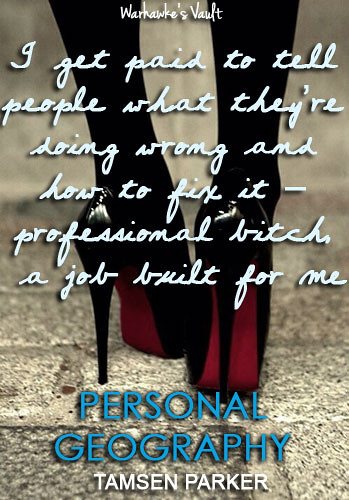 It worked well for her until her latest encounter with Cris Ardmore. Cris was not like any other Dom and she had a hard time not to break her own rules around him.

I like India because she’s a strong independent character. She’s also amusing and witty. I especially love how she was argumentative and challenged Cris – when she’s not in play.

“This…This is, by far, the strangest date I’ve ever been on.”

“What did you think it was?”

“Well, I don’t know about you, but I was under the impression that I had signed up for a weekend full of very hot, very kinky sex.”

But of course she had her weaknesses and still haunted by her less than stellar past and Cris’s charm made it harder for her to keep it in the past.

I have to say, if I ever to be a sub, Cris would be my first choice of Dom. He’s gentle, respectful and didn’t get off on humiliating his sub. And he can cook! 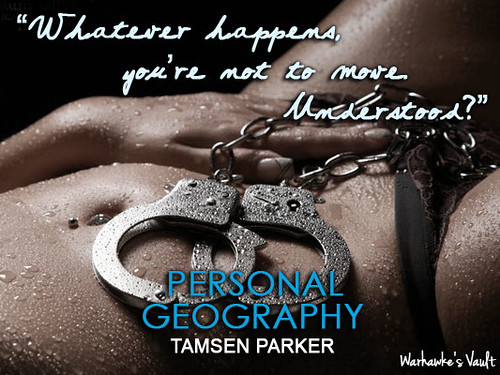 He’s very easy to love which at some point made me want to slap India for being so closed off. Him being needy was also endearing. Though gentle, don’t write him off as an incompetent Dom. He could deliver when he needed to.

Story wise, personally I prefer it to have faster pace. I like that India and Cris’s relationship progressed through time in a realistic manner. However, I felt it lacked excitement in between. I find myself confused and apathetic whenever the scenes went to her work matters. Partially, it could be because I’m not familiar/interested in her field of work. It also because I feel it didn’t really add much to the story.

I understand her work scenes were to portray her alpha tendency outside her playtime. But I wish there were more to it to make it more interesting. The one thing that her work time was significant to her play time was the Slade incident.  I also really like to know more about Cris because we really didn’t know much about him other than what he did for a living and what his hobby was. I’m wishing for the next book to be in Cris POV.