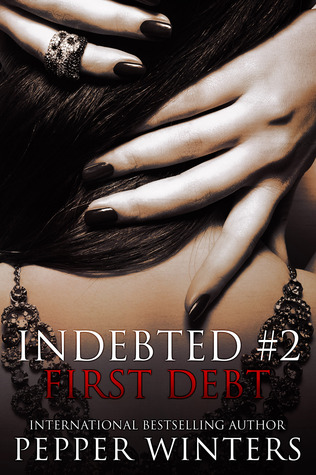 Let me start with how I felt about Debt Inheritance, the first book in the series. For me that book had too many questions that left unanswered. Also there were a lot of things that didn’t make sense/plausible.

Now this book, I still don’t get the plausibility of such “agreements” (and now Jethro even added a new one) but that’s ok because I’m hoping it will all make sense by the end of the series (because I’m patient like that). While I said I felt the first book left too many questions unanswered, I felt this book answered too many of them too soon – it felt overcompensating.

First Debt started with Jethro hunting for Nila after he let her run in the last book. I love the scenes. I like seeing his predatory instinct and I like seeing how desperate Nila was and how she was “betrayed” by the one she thought was her friend.

After the hunt, both Nila and Jethro changed and that’s where the storyline shifted. The events in previous book and the hunt hardened Nila. If before she was a weak, confused and scared, now she developed backbone and became more belligerent with every new encounter with Jethro.

“Smugness is not becoming on you, Ms. Weaver.”
I shot back, “No, but vulnerability is such a fetching result on you, Mr. Hawk.”

I love how she was getting the upper hand because Jethro started to show his weaknesses. Jethro, I do love him in the first book – every cold, vile and sick parts of him. But now he had a kink in his armor. He was fighting within himself so much trying to be who he was destined to be which conflicted with who he wanted to be.

Empathy and softness weren’t permitted. They were the root of all evil for a person like me.

I have no problem seeing how wretched Jet was in previous book (because I’m cold hearted like that haha!) but it’s a good thing we got to see a different side of him now. It made him more human and relatable. However, I felt that this new side of him was revealed too soon (at the very beginning) and too much making me feel like the rest of the book from that point on was of his angst.

I do love the dynamic of the new Jet and the new Nila.

I hated that whenever he touched me, I would rather kiss then kill him, rather than flat-out destroy him.

I think the sexy scenes were hot because it had a good sexual tension built up. There were a lot of pulling and pushing between them, but just enough not for it to become frustrating. And when they finally “snapped” I was so happy.

One of my questions from the first book was what was the connection of the Hawks being bikers and diamond smugglers? I’m glad we got the explanation in this book.

We also got to learn more about Kestrel. Before this, I had a feeling that I was going to love him and now I know I do.

He and Jethro seemed completely different, but I could see both of them were probably more alike than it seemed. I love both of their comradery and rivalry. Even though I love Kes, like Nila I’m wary of his actual intention because unlike Jet, we didn’t get to go into Kes’s head. I’m hoping for my expectations to be shattered in future books.

I love the ending. I love how Kite’s identity was revealed (though I believe there was an inconsistency with what happened in book 1 – in term of the timing/situation). The tension was nicely built up and I love how it shattered Nila. I love how she thought she had the upper hand only to be crushed in the worse possible way. So that’s what I’ll be looking for in the next book.

I love a lot of things in this book, but there are just other things I couldn’t readily accept. Like I mentioned before of Jet’s angstiness throughout the book . I love angst, but not when it’s overplayed. Also the book didn’t feel whole because it really wasn’t much going on other than the push and pull of Jet and Nila. It felt too drawn out. The book is titled First Debt, I was hoping we get to learn more about the agreements and the implementations, and what  is all about, but we only got a fraction of it in the storyline. I guess I wanted more of the “before, during and after” relating to it.

Overall this book, I love it, but not in love with it.
(I supposed the  hype before/upon release day played a part in me expecting more.)
This review is also available on Goodreads. 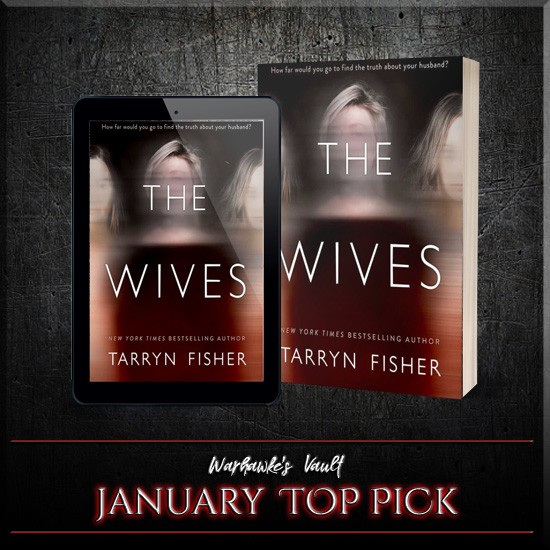 .⁣ 📖 #CurrentlyReading: #SlowDancing by #StyloFantome ⁣ ⁣⁣⁣⁣⁣⁣Coming February 21, 2019⁣ ⁣⁣⁣⁣⁣ ⁣ ★ Book Details ★⁣⁣⁣⁣⁣⁣⁣⁣⁣⁣⁣⁣ Goodreads: http://bit.do/frrRi Blurb:⁣⁣⁣⁣⁣ A rising pop star who can't let go of her emotional baggage, and a cocky dance partner who doesn't know what monogamy is.⁣ ⁣ She's inhibited.⁣ He's free-spirited.⁣ She doesn't want a relationship.⁣ He doesn't believe in them.⁣ She can't believe that anyone would love her.⁣ He can't seem to stop himself from loving her.⁣ When their differences collide and sparks start to fly, he's sure it's the start of something amazing.⁣ And she's sure it's the end of her career.⁣ Who will be right?⁣ ⁣ ⁣ #WarhawkesVault #bookstagram #bookstagrammer #bookblog #bookblogger #booklover #bibliophile #bookaholic #bookaddict #bookporn #booknerdigans #bookish #mybookfeatures #igreads #instareaders #instabooks #readersofinstagram #readersofig #booksofinstagram #booksofig #bookphotography #bookaesthetic #totalbooknerd #lovetoread #bookstagrammalaysia #contemporaryromance